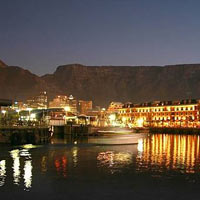 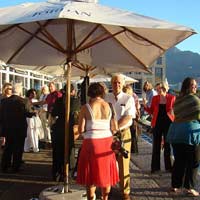 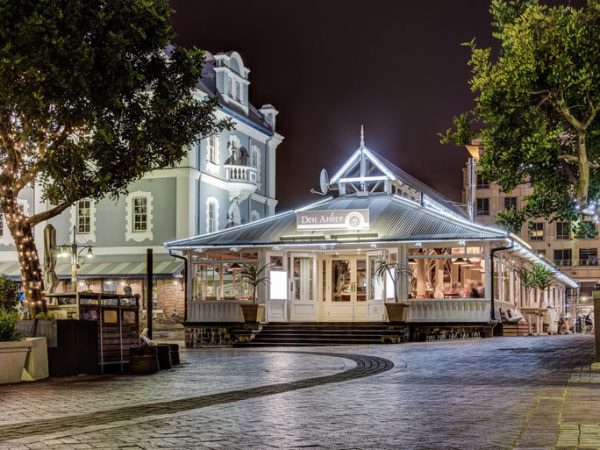 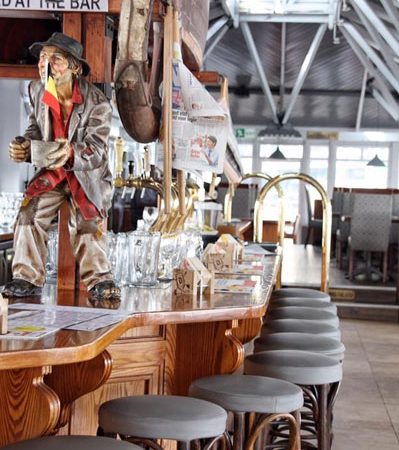 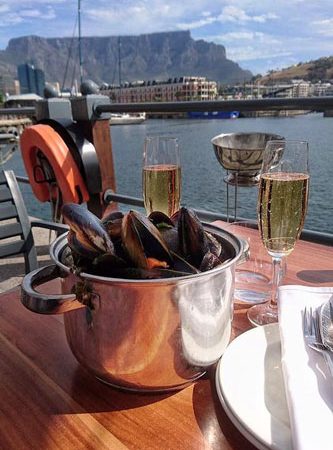 While you might not currently be able to tuck into Den Anker’s garlicky Moules Marinieres as you take in the view of the V&A Waterfront’s quayside, the restaurant is offering the next best thing:

DIY meal kits that let people recreate some of our most popular menu items at home.