Monday to Sunday 12noon to 11pm

Haiku boasts an interior reminiscent of traditional Chinese tea shops and a state of the art open show kitchen where the team of international chefs can be watched in action. The aromatic dishes are served Tapas-style and a spirit of sharing is encouraged adding to the authentic Asian experience. 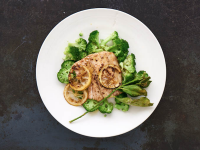 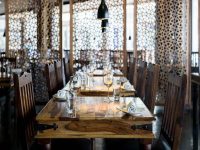 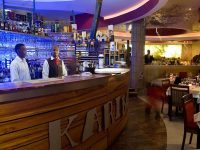 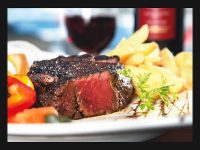