iwantmycoffee is the love child of Ard Matthews and Deborah Good who wanted to create a place that stimulates both the senses and the soul at the same time. A shared love of music and an appreciation of divinely good coffee is all it took to put mere words in to packed action. 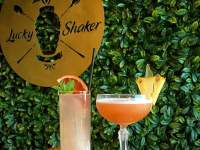 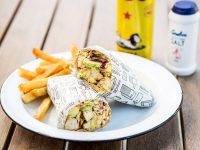 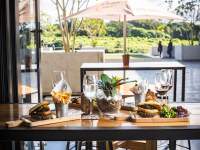