Mondays closed; Tuesday to Thursday 7am to 10pm; Fridays and Saturdays 6.30am to 10pm; Sundays and public holidays 8am to 5pm 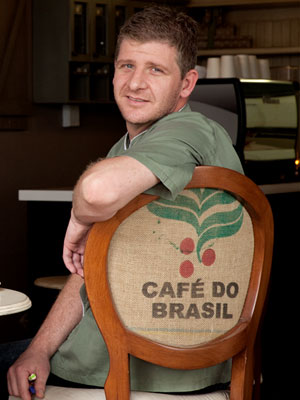 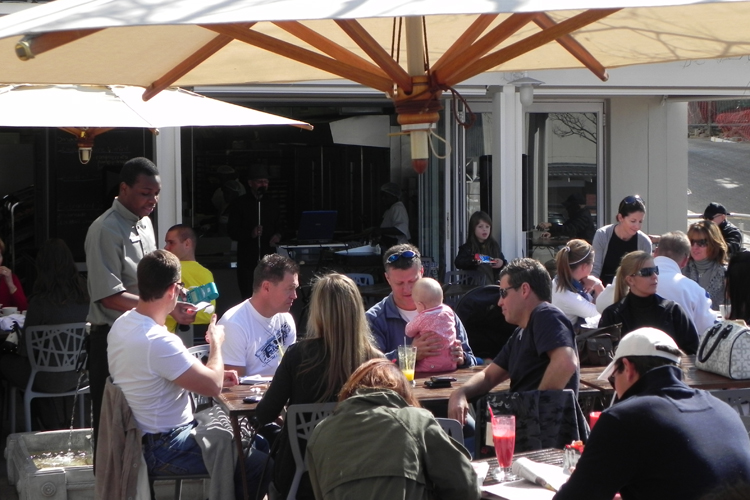 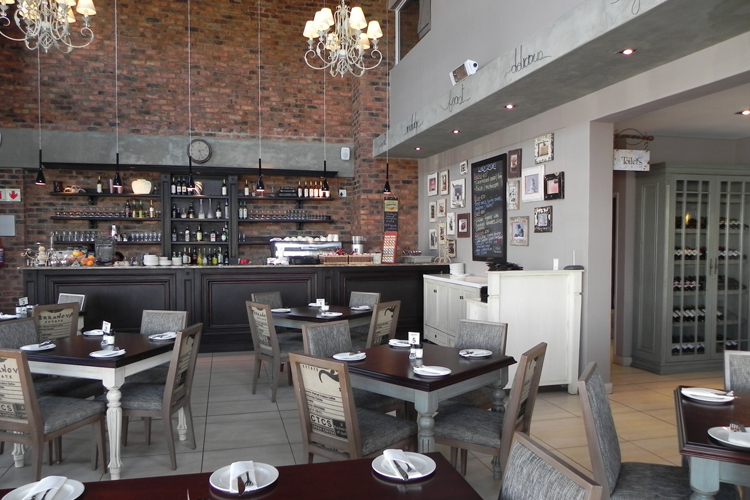 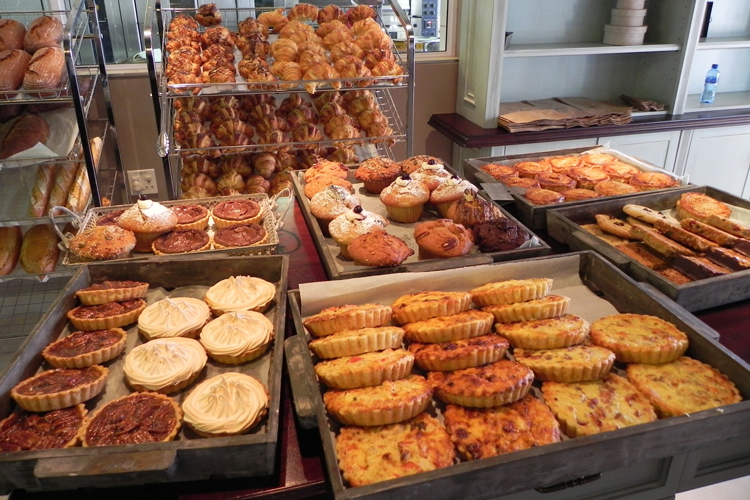 As a bistro, Junipa’s serves breakfast, lunch and supper seven days a week. The wood-fired pizza oven features an area for children to build their own pizzas, adding to the Junipa’s experience.

The coffee roastery uses raw beans to make fresh and fragrant coffees in a variety of blends, and Junipa’s famed bakery produces a range of fresh artisanal breads, pastries and cakes made the old-fashioned way.

Signature dishes like the crème brûlée brioche and Loch Duarte Scottish salmon turn first-time visitors into regulars. As the specials are inspired by the seasons, there’s always something for everyone – no matter the weather or climate.“Just about everything on the Junipa’s menu is made on the premises. Our food can be described as easy-going and uncomplicated, and our philosophy is to let the flavours of simple and fresh ingredients speak for themselves.

Breakfast is a natural cross-over to lunch, which then flows easily into dinner, making diners feel comfortable with the organic nature of the dishes on offer,” explains executive chef, Jean-Pierre Smith. 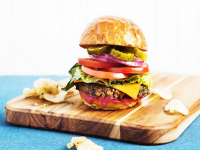 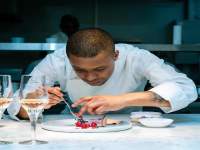 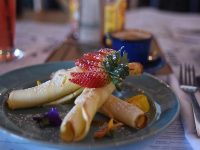