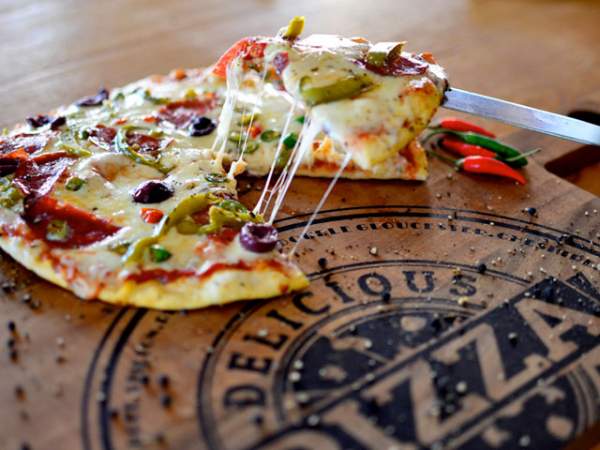 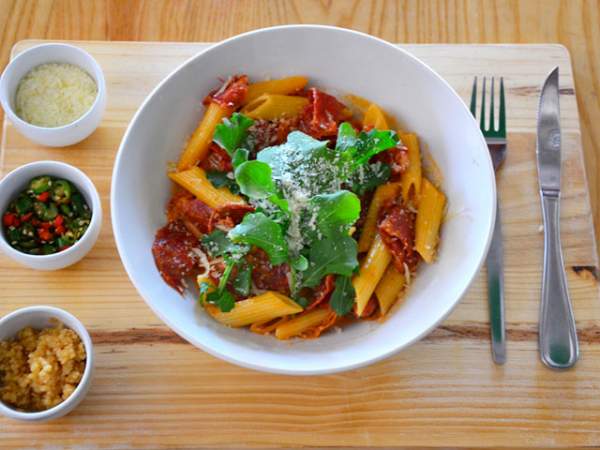 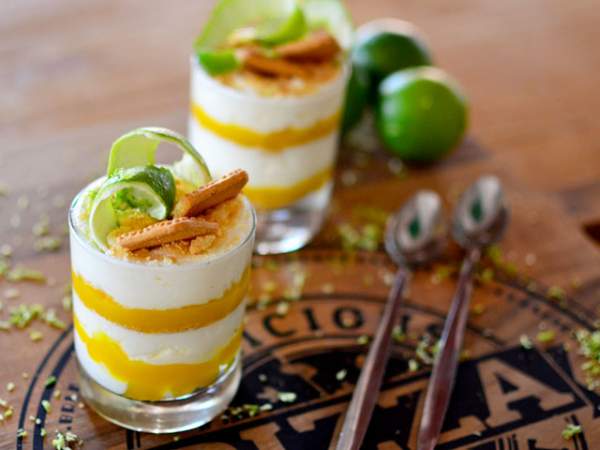 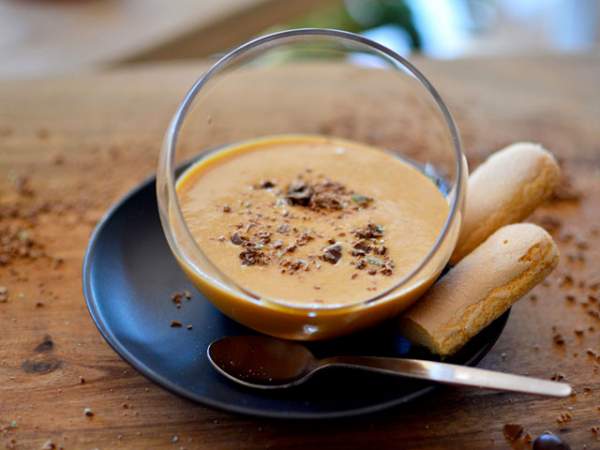 Italian cuisine at its best, Modern Italian Kitchen has something for the whole family. A great venue for functions and a perfect spot to bring the kids, here you can relax while enjoying delicious food.

They pride themselves in offering outstanding quality food and service with a wine and cocktail menu to match. They have three distinct areas where you can enjoy their famous cuisine: the front patio to soak up the SA sun, the wood-clad interior, and the kiddies play area on the back patio.

They strive to always use the freshest and most premium ingredients in creating all their dishes. Try the Moroccan Lamb pizza, a crisp base generously topped with Moroccan-infused lamb, yoghurt, feta, fried mushroom, mozzarella and coriander pesto. Or have the salami picante pasta, with a creamy mix of salami picante, balsamic-marinated cherry tomatoes, garlic, chilli, cream, Grana Padano and rocket, all served with your favourite pasta.

End your meal off by indulging in the Cinnamon Roll, a heavenly dessert pizza, or their delicious homemade chocolate mouse. 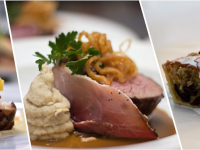 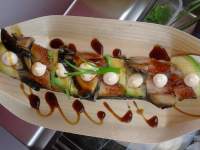 As Greek As it Gets (Menlo Park) 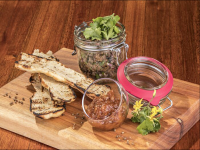