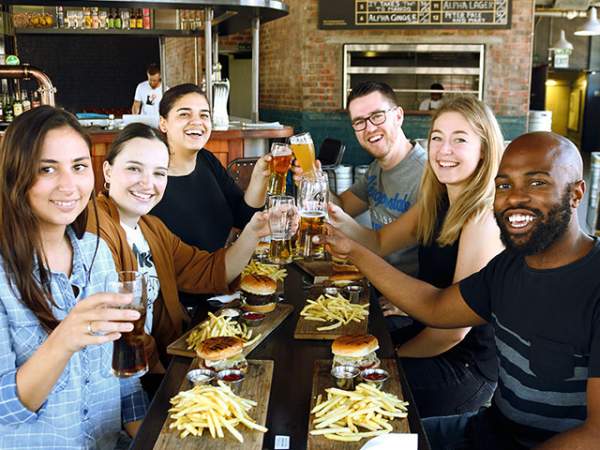 Food
Food from the Americas

Expect beer-friendly fare without pretension, much of it edible with one hand while the other holds your craft brew. Start with a few bar snacks – think pok pok chicken wings, crispy calamari, or biltong and cheese croquettes to whet your appetite.

For mains, the burgers are justifiably famous. You won’t go wrong with the classic cheeseburger, generously topped with house pickles and Dijon mayo. The tacos – chicken, beef short rib or fish – are a fine foil for the beers, but it’s the larger plates that are most tempting. The po’ boy is the standout here, doused in pickled cabbage and maple mayo.

There’s a small selection of indulgent desserts if you have room.

The focus is on the award-winning beers from Devil’s Peak, with the benefit of tapping into cask ales, special batches and collab brews. The wine list is small but well chosen. Also try the interesting barrel-aged cocktails.

The friendly crew of wait staff can talk the talk when it comes to food and beer, but service can slow down when it’s busy.

Industrial-chic décor with towering windows offering fine views of the eponymous Peak. Long tables and booths make this a good space for garrulous groups, not romantic dinners. The acoustics are poor, so when the tables are full it gets very loud.

A rowdy night out with friends, preferably those who appreciate great beer. 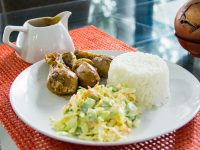 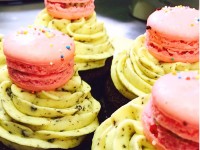 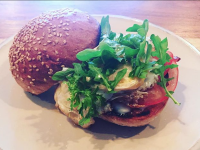 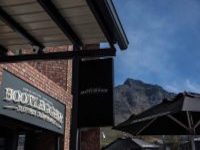