7 super retro dishes that are somehow still on every menu

Two things: one, I am almost definitely exaggerating. These dishes are definitely not on every menu – particularly not restaurants that have opened in the past two years. Even some of the big chains have axed spring rolls and Maraschino cherries from their menus. But you know those restaurants where the menu has upwards of 700 options? Where you need to mark your place in the menu with your finger while you negotiate sharing with your partner? Those are the places that I’m talking about.

Two: I like some of these things in a slightly guilty way. But I can’t help but feel they’re now too unfashionable to sell. How are they still surviving? Are you guys still ordering them? Or is there a certain inertia in restaurants that prevents them from removing old items from the menu, even when they haven’t been ordered in 18 months?

I confess: I have a vendetta against crumbed mushrooms, because of the time I ordered them on the waiter’s recommendation as a child. The hard, almost impenetrable crust broke open and out gushed the juices of the mushroom at such a blistering temperature that I was forced to conclude that the aforementioned waiter had wished me ill. I’ve never ordered them since. Help me out here: are they good? Because here’s the thing: just about every steakhouse chain continues to serve crumbed mushrooms as a starter, so presumably people are still ordering them. 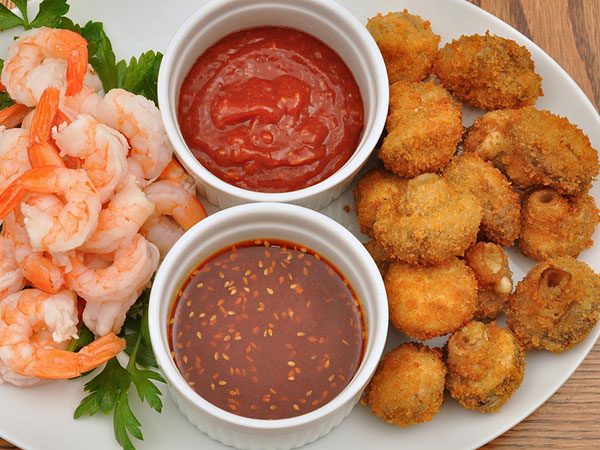 Seriously, though: do I need to give these a second chance? Photo courtesy of Flickr Creative Commons.

I once attended a dinner at Ananndale Wine Farm. I think the winemaker was supposed to be cooking, but somehow he’d convinced Bertus Basson to cook instead. We ate a surfeit of marron (freshwater crayfish) and a crazy good sweetcorn salsa, and the winemaker kept disappearing to his cellar and reappearing with his best bottles. As we toasted our good fortune, Bertus turned to us and said, “Just think: right now someone, somewhere, is ordering a Greek salad.” Oh, how we laughed. But then I came over all melancholy: what a depressing thought! Now, a Greek salad can be good – Nikos in Durban, for instance, does a great one. But far more often you’re faced with watery lettuce, giant chunks of onion and far too little feta. The feta is what we are here for, people! (See also: depressing side salads that are basically just a watery tomato and a concertina of lettuce. Why do they still exist?)

This is a dangerous one: you never know whether you are going to get the canned variety of tuna – plus a bunch of iceburg lettuce and some canned sweetcorn – or an actual piece of fresh, beautifully seared tuna. It’s probably best to ask yourself these three questions: Is the menu – or the table – covered in any kind of plastic coating? Does the restaurant also offer milkshakes with either luminous pink or green syrup sliding down the side of the glass? Is there stock imagery of any kind on the menu? If the answer to any of these questions is yes, then steer clear. 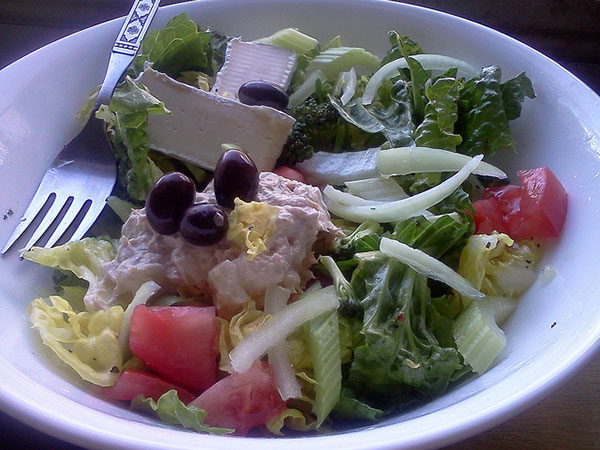 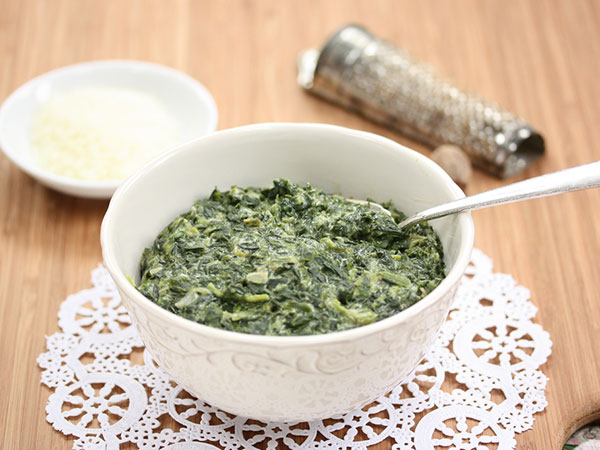 Usually served with cranberry jelly. Don’t get me wrong – I know this sounds like an excellent idea. I mean, melted cheese? Come on! But I’ve never ordered this then felt okay afterwards. Maybe I’m doing it wrong. Are you not supposed to eat the whole thing yourself? 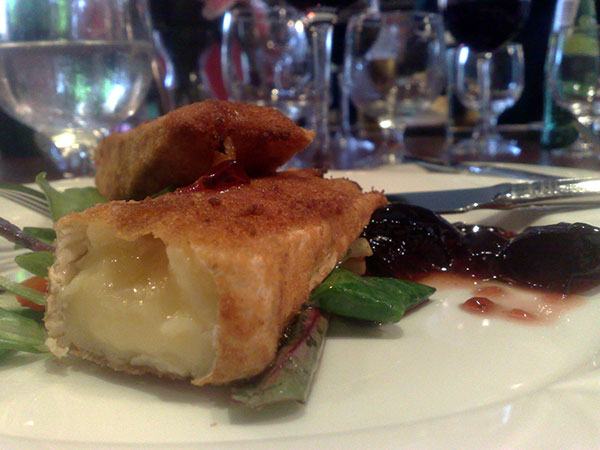 I know this is a terrible photo, but it’s also actually kind of making me hungry right now… Photo Flickr Creative Commons.

I’m aware that this is a contentious one. And also something that’s enjoying a second wind now, with the whole American southern food trend. I think the problem comes in when the barbecue sauce gets all mixed up in the blue cheese sauce and the whole thing kind of congeals. It upsets me. Also, the reward-to-effort ratio just doesn’t work out for me with wings. But I’m just not sure we ever really interrogated this flavour combination properly. Does blue cheese really go with syrupy dressing? 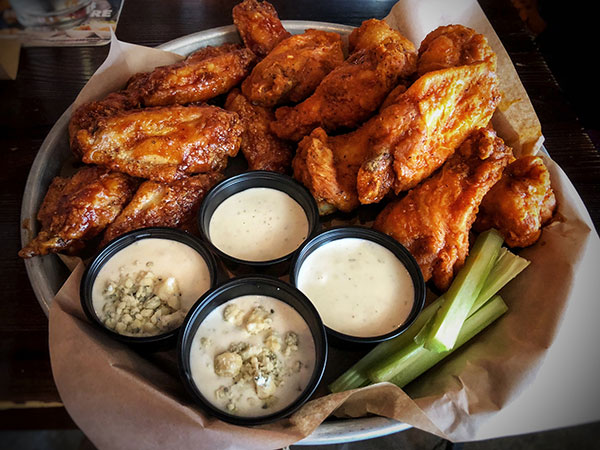 I know, I know, it looks great now. But just wait until that sauce is all congealed and barbecue-y. Photo courtesy of Flickr Creative Commons.

I’ve got chocolate mousse which is creamy, but also chocolatey. Why do I want more cream, of an inferior quality? For some reason, it’s always paired with a Maraschino cherry (which I actually kind of like) and vermicelli. Can we come up with a different way of presenting it, please? 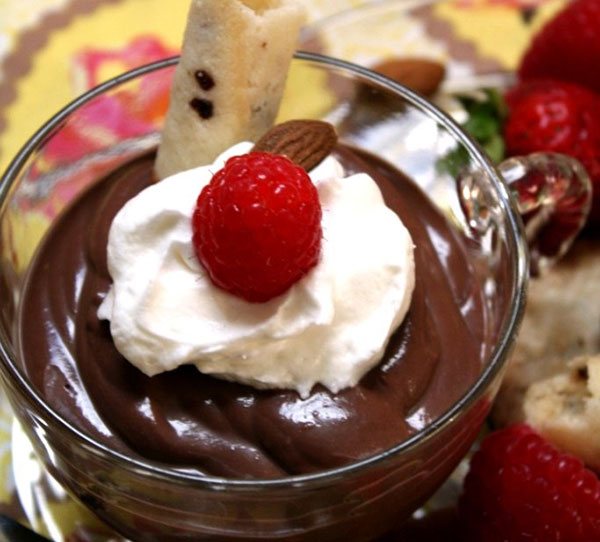 Also: whipped cream on top of ice cream. It goes all grainy and weird. Photo courtesy of Flickr Creative Commons.

Which dish do you think is past its sell-by date? Tell us in the comments.