This just in: Durban stalwart 9th Avenue Bistro is set to relocate after nearly 20 years at its Morningside address. Come July 2019, Durbanites will find the much-loved bistro at Durban Yacht Mole at Durban Harbour. 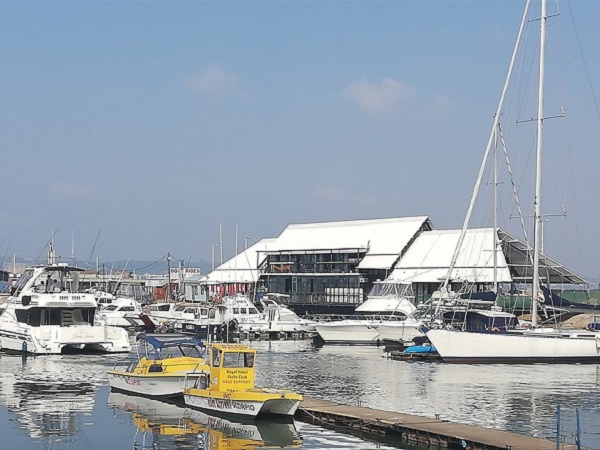 The iconic Durban bistro, which opened its doors in 2001 under the helm of chef-owner Carly Goncalves and made its first appearance on the Eat Out Top 10 in 2005, has become somewhat of a landmark in Durban’s restaurant scene. The restaurant was taken over by husband-and-wife team Graham and Gina Neilson in 2010 and the duo has continued to keep an incredibly tight ship running for nine years, with multiple awards to their name, including Best Bistro in KwaZulu-Natal at the 2018 Eat Out Mercedes-Benz Best Everyday Eateries.

Neighbouring both the Royal Natal and Point Yacht clubs, the new waterfront location offers a completely different setting to the current space’s shopping centre car park. Says Gina on the big move: “When we first met about the site, it was actually just to consult on a restaurant. However,  the site is just so breathtaking that we knew we had to move 9th Avenue there. After 18 years at Avonmore Centre, it was time to move the restaurant forward. We now have a venue where we can host weddings and events. We wanted to be part of the regeneration of area and create something for all Durbanites.”

The space will be designed by architect Kevin Boyd, who worked on the designs for the Afro’s Chicken brand. The new space will feature 9th Avenue’s clean lines mixed with glass and brass. “We want to create a space that is reminiscent of the French riviera”, says Gina. 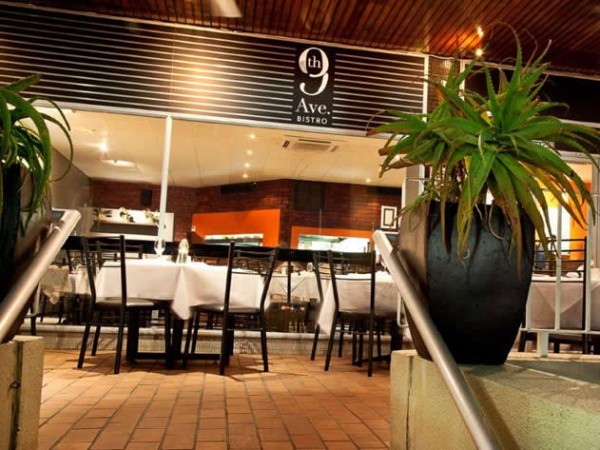 What else will change? While the new venue will be something completely different for the team, 9th Avenue fans can still expect the top-notch cuisine and service, with a few extra tweaks. “It will be our menu with more fresh seafood; our service in the most gorgeous space, floating on the water,” adds Gina. 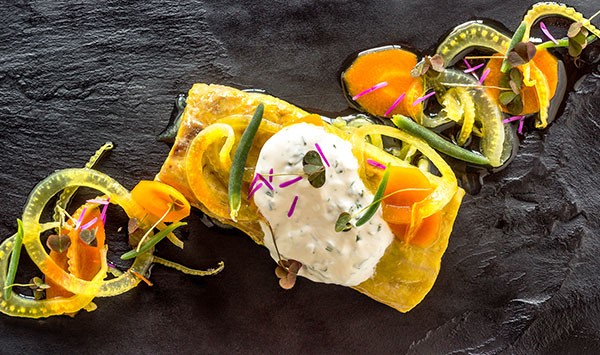 9th Avenue Waterside is currently under construction, with the original 9th Avenue Bistro remaining open for most of June. The new restaurant is set to open its doors in July 2019. Stay tuned to Eat Out for further developments.