The final chapter: Restaurant Mosaic at the Orient to close

After 15 years, during which she has served thousands of local and international guests and received dozens of awards, chef Chantel Dartnall has announced the closure of Restaurant Mosaic at The Orient as of 26 March 2021. 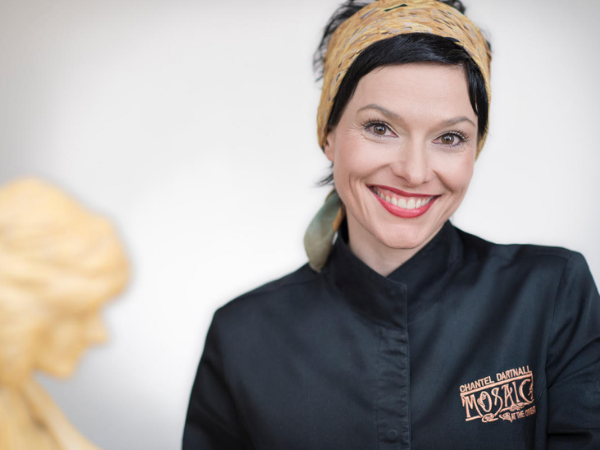 Chantel and her team’s creativity and innovation have been widely admired, and while this marks her final chapter at The Orient, she is excited to embark on a new journey: “I am proud that I have been able to pioneer botanical cuisine locally,” says Chantel, “and it has been gratifying to see that a variety of chefs and restaurants have incorporated some aspects of this style into their own repertoires. My team and I have achieved all that we could have hoped for. We now leave behind a proud legacy as one of the top fine dining restaurants in South Africa, having also established a solid international presence.” 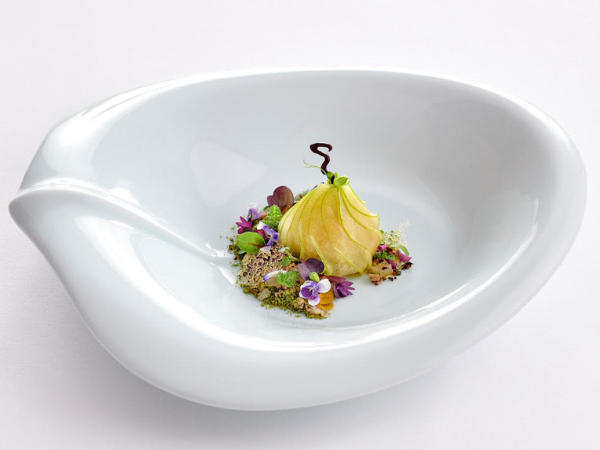 A dish at Restaurant Mosaic at The Orient. Photo supplied.

What’s next? For now, Chantel will divide her time between her secret hideaway and La Ville Lumière, Paris, where she will take on new projects and further studies. She will be focusing on her cookbook and reassures that, “This is not the end of Chantel Dartnall the chef – I will also be furthering my knowledge of European cuisine, focusing on my French language studies and enhancing my technical skills.”

We bid Chantel and her Mosaic team a heartfelt farewell and wish them all the best on their future endeavours. We can’t wait to see what’s next. 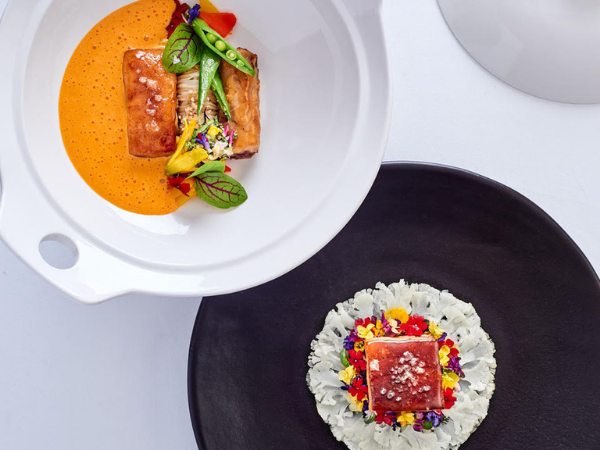 More dishes at Restaurant Mosaic at The Orient. Photo supplied.

The final dinner service at Restaurant Mosaic will be on Friday 26 March 2021. During the first three months of the new year, the chef will be presenting a “Best of Mosaic” menu to celebrate the last fifteen years. Reservations for the 2021 season will be open from 4 December 2020 at 8am.