SA chefs place in top 300 in the world

The Best Chef Awards 2018, which took place in Milan, Italy, at the beginning of this month, has released its list of the top 300 chefs in the world. South Africa has cracked the list with not one, not two, but four chefs! 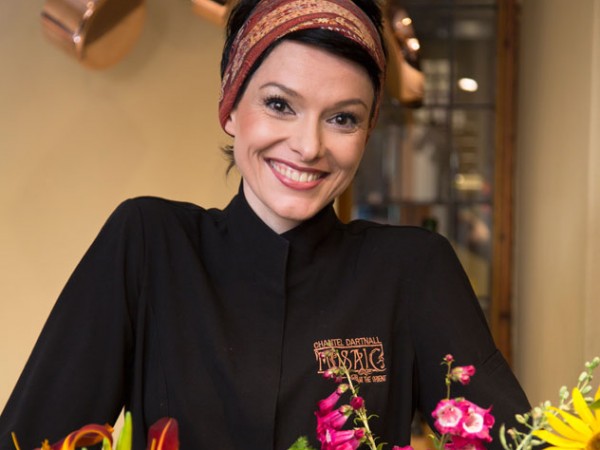 Coming in at number 79 in the world is Restaurant Mosaic at The Orient’s Chantel Dartnall, who also took home Best Chef Lady last year when she was placed at number 32. Restaurant Mosaic is currently ranked at number 2 in the country in the Eat Out Mercedes-Benz Restaurant Awards Top 10, and the team also recently took home six awards for their impeccable wine offering at the 2018 World of Fine Wine Awards. 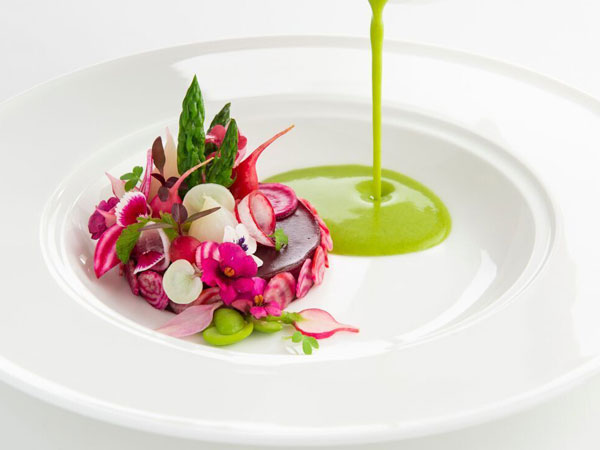 A dish by Chantel Dartnall of Restaurant Mosaic at The Orient. Photo supplied. 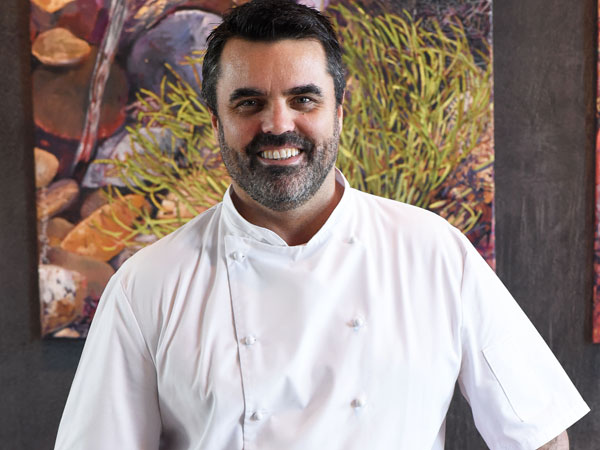 The Best Chef Awards creates its top 300 list by shortlisting over 350 chefs globally who are then voted for by culinary professionals to create the final list. Selection takes place through research and reporting that they receive from various industry professionals. This is the first time that more than one South African chef has been included in the list. 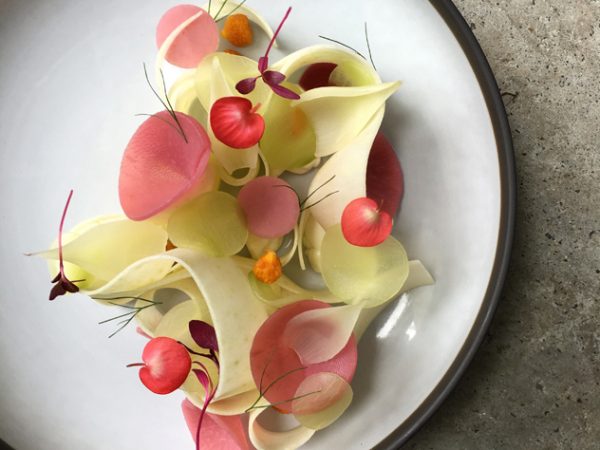 Congratulations to all four chefs! We’re so proud!

The nominees for our very own 2018 Eat Out Mercedes-Benz Restaurant Awards will be revealed very soon, stay tuned to Eat Out for the official announcement!