J’Something to open restaurant in Pretoria 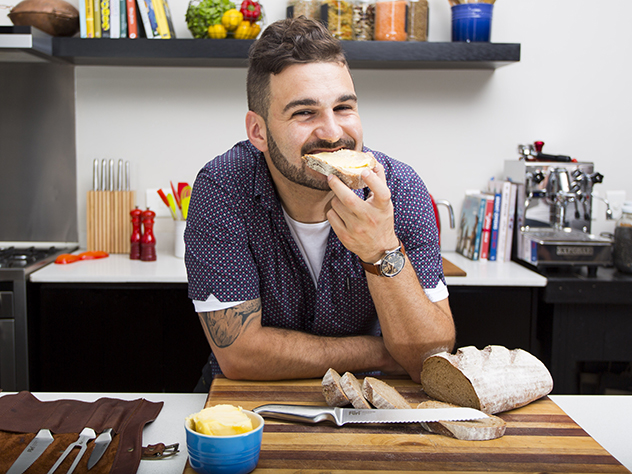 J’Something looks forward to sinking his teeth into his new restaurant at Times Square. Photo supplied.

It’s true, Mi Casa fans: Musician, foodie and Eat Out critic J’Something is set to open his very own restaurant in Menlyn, Pretoria, this March.

The new eatery, which is under construction at Sun International’s new property, Times Square, is set to be influenced by the star’s cultural upbringing and will go by the name of Something’s Cooking by J.

J’Something, who moved from Portugal to South Africa when he was seven years old, explains: “My late father worked for Sun International for over 20 years and two weeks after his passing, I got a call from the Sun International office for a meeting. They told me about Times Square and that they had three signature restaurants, one of which they would like to belong to me. Without them knowing who my dad or my mother were, without them knowing my father had passed away, I get offered my dream, my own restaurant. Now tell me this isn’t weird?” 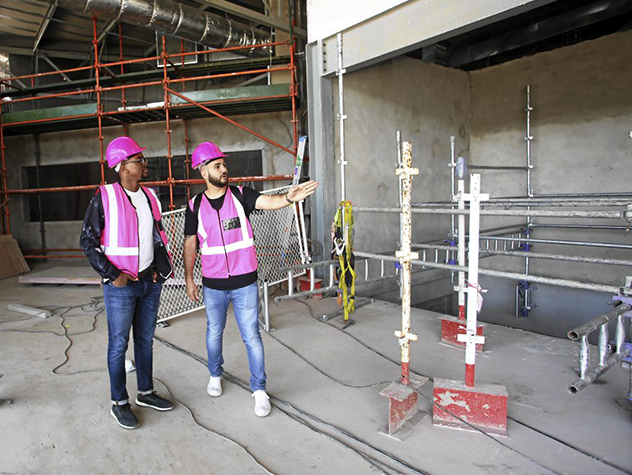 J’Something on the site of the new restaurant. Photo supplied.

While the finer details are still being perfected, Pretoria foodies can look forward to unpretentious and honest food with influences from J’s Portuguese roots with South African touches and some twists inspired by his latest passion for Japanese cuisine. Dishes might include pork belly ramen with ginger and chilli (created with chef Angelo Scirocco), Mom’s prawns with olive oil, garlic and lemon juice, and a dessert called The Afroguese: a milk tart meets arroz doce (Portuguese rice pudding).

Something’s Cooking by J is set to open at the end of March 2017. Stay tuned to Eat Out for more developments.