Melville gets a new boutique restaurant and art space: NCW 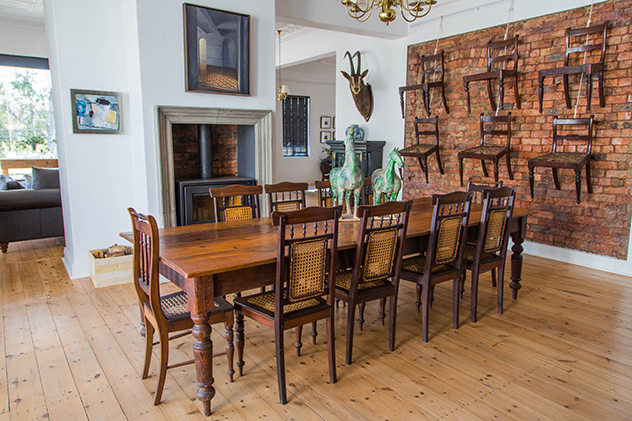 One of the dining rooms at NCW in Melville, Johannesburg. Photo supplied.

Chef Ence Willemse, who has previously worked at award-winning restaurants Roots in Krugersdorp and Overture in Stellenbosch, has opened a new restaurant in Melville called NCW. In addition to the boutique eatery with a seasonal menu, NCW will offer a space for cocktail parties, exhibitions and pop-ups. 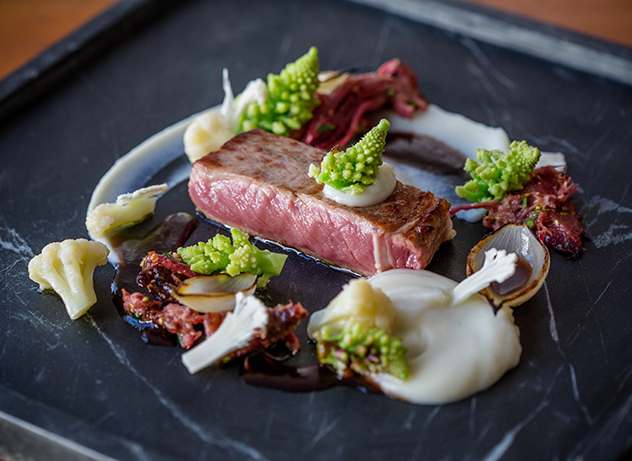 The style of food might be labelled fine dining, but Ence calls it ‘food with a story’. Part of that story is a focus on the provenance of the ingredients he uses, from the farm to his kitchen. This philosophy extends to the wine offering, each bottle of which has a great story to tell. 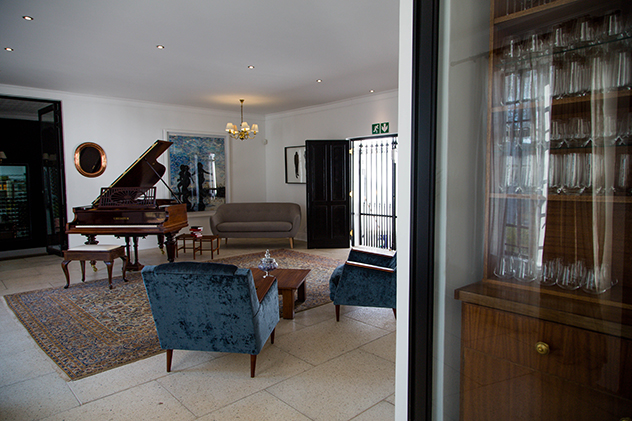 One of the social rooms at NCW. Photo supplied.

The Edwardian building that houses the restaurant overlooking Main Road in Melville has been lovingly restored. The chef lives in another restored residence on the property. This venue has been hard-won: Ence even put in a blue-collar stint to raise the capital he needed to bring NCW to life. 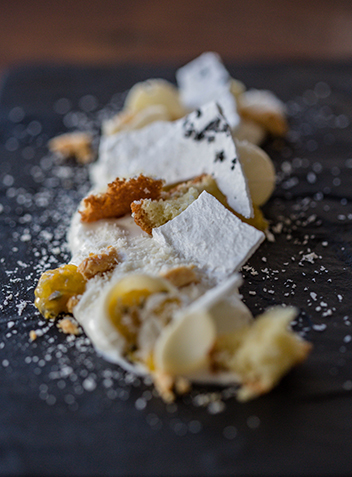 One of chef Ence Willemse’s desserts at NCW. Photo supplied.

Although the official opening will be on 28 September, Ence has been hosting soft openings for locals and groups, to excited acclaim. Front-of-house manager Jade Claasen is a chef herself, and heads up the growing team.

According to Ence, the experience at NCW should begin with an early arrival and relaxed wandering around the space, wine in hand, and finding a cosy spot on the sofa from which to admire the art, the space or each other before going through to one of the dining rooms inside or outdoors. NCW has cultivated a homely feel and the team wants to take that further over weekends when people can come and enjoy Sunday roasts with cheffy touches.