Fresh seafood is a big thing in the East Coast city of Durban and, luckily for locals, there’s a new fish-and-chip shop on the block with a focus on all things fresh. 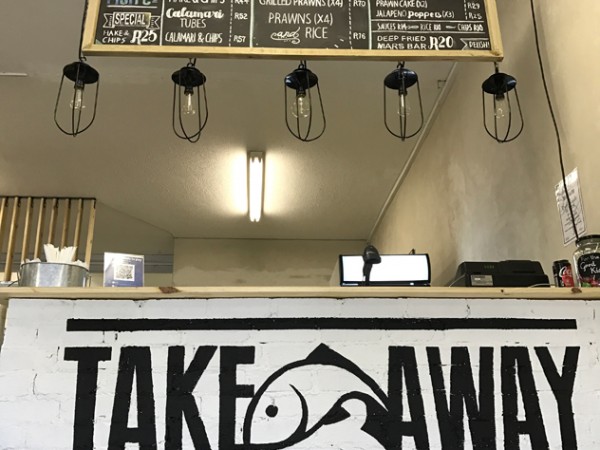 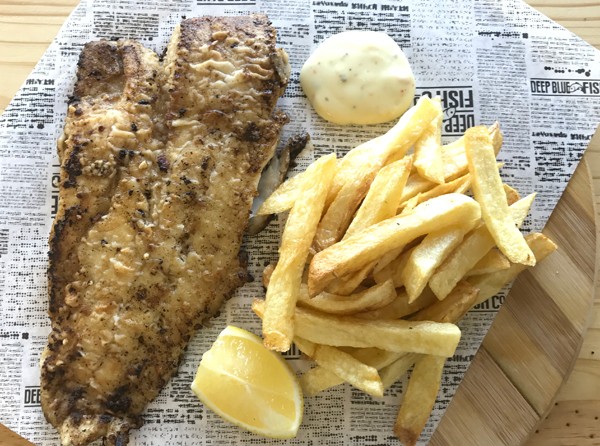 For a quick fix lunch or dinner, the small takeaway menu at this seafood hatch has already created a buzz with its options of traditional beer-battered hake and chips, hake nuggets, pink prawns and rice, prawn cakes and calamari combos. Pro tip: They also offer a killer hake and chips lunch special for only R25. As for desserts, the team is frying up Mars Bars for adventurous customers. 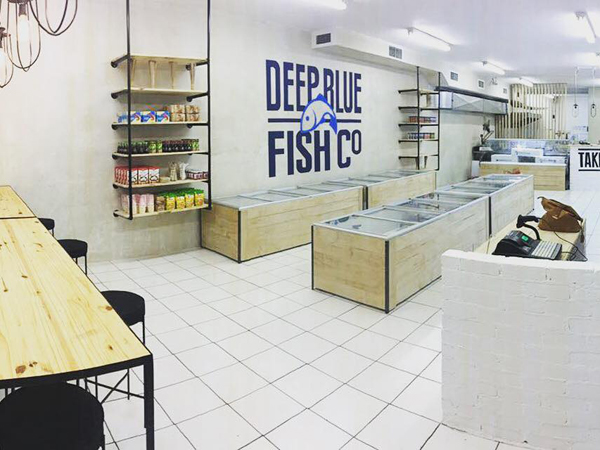 If you’d like to cook the fish at home, customers will also be able to find a selection of fresh seafood brought in straight off the boats on a daily basis. Favourites already include fresh salmon, yellow-fin tuna and couta. Deep Blue Fish Co. will also stock a variety of frozen seafood with options of Argentinian prawns, mussels and clams as well as a range of spices, sauces and butters for cooking with seafood. 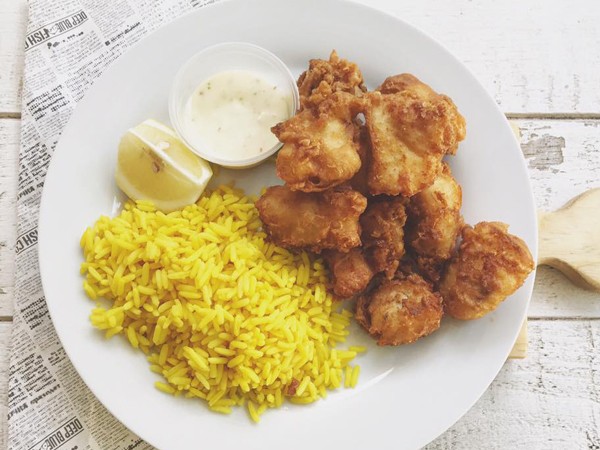