Now in its ninth year, the Restaurant & Bar Design Awards is a globally recognised competition dedicated to the design of food-and-beverage spaces. This year, there were only three African restaurants to make the shortlist, and Joburg’s stylish Urbanologi was the one to take home the prize for best restaurant design in the Middle East and Africa for 2017. 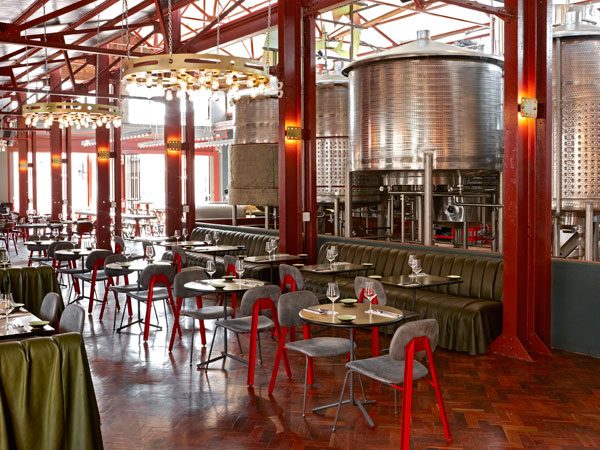 The interior at Urbanologi. Photo supplied.

The awards ceremony was held at London’s King’s Cross on 5 October, where Urbanologi was awarded for their edgy, industrial chic design conceptualised and designed by Haldane Martin. 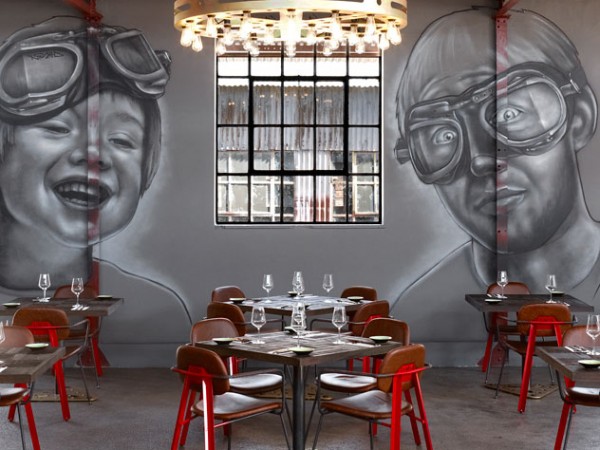 A wall inside Urbanologi that features graffiti by Nomad. Photo supplied.

The other South African restaurants shortlisted include Nando’s in Birnam, and Nostimo by Mythos in Midrand. Visit the Restaurant & Bar Design Awards website to see all the stylish winners for 2017. 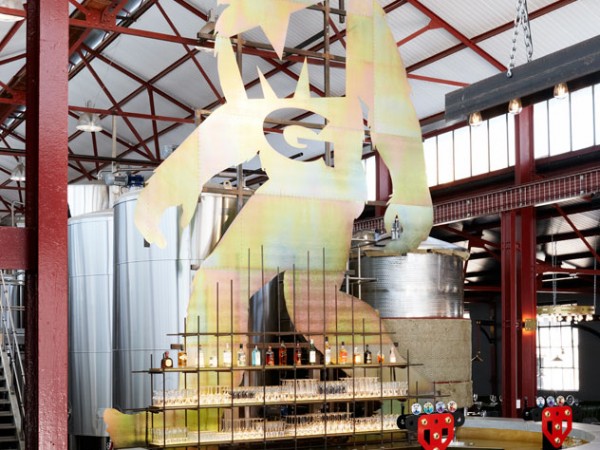 The giant yeti situated above the bar at Urbanologi. Photo supplied.