Under new ownership, the V&A Waterfront’s Sevruga has received a fresh makeover plus a brand new menu. 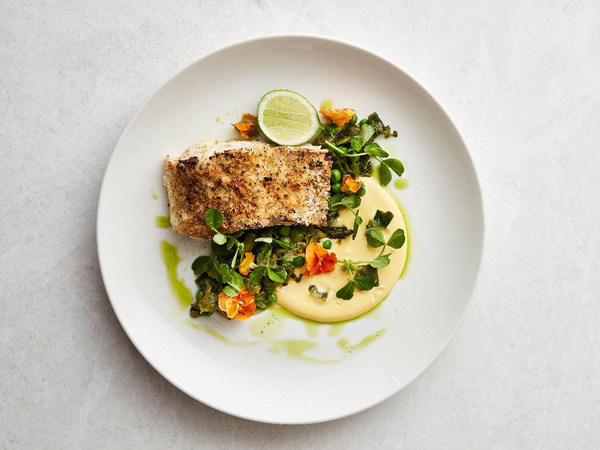 One of the new dishes on the menu at Sevruga. Photo supplied.

Old Sevruga fans need not worry – though reinvigorated, the menu still focuses on seafood dishes and sushi. New owner Mike Townsend, the founder of the Harbour House Group, places emphasis on each dish being cooked freshly. “A fresh approach is the only approach; you won’t find any frozen items on Sevruga’s menu,” says Townsend. 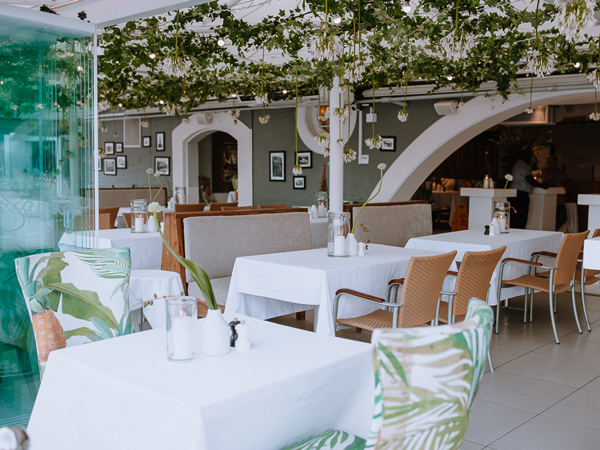 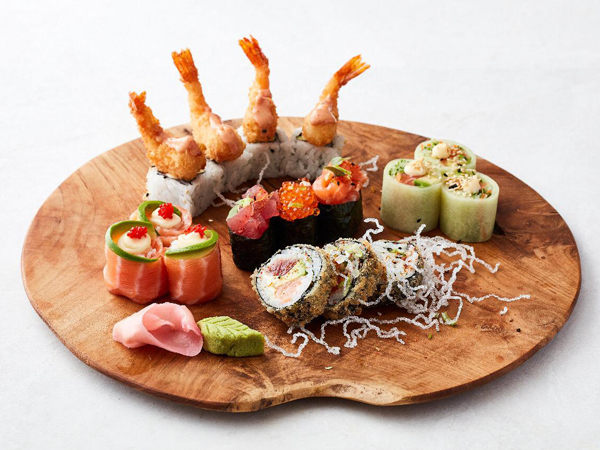 A selection of sushi. Photo supplied.

Sevruga is open for lunch and dinner Mondays to Fridays.