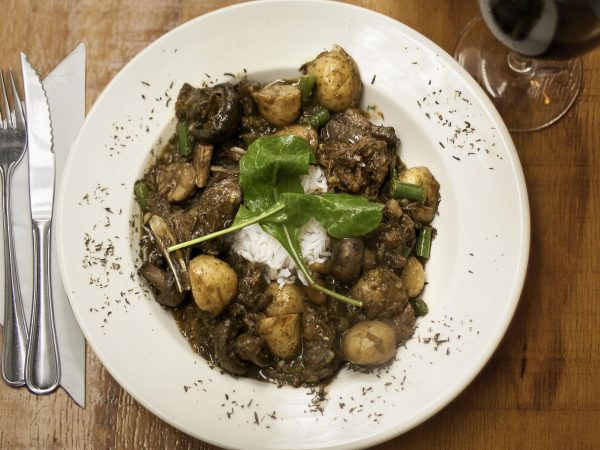 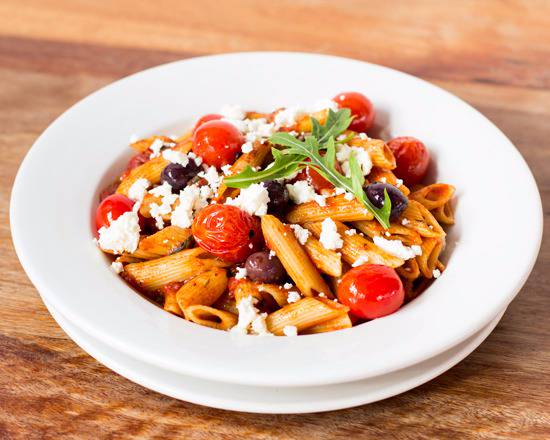 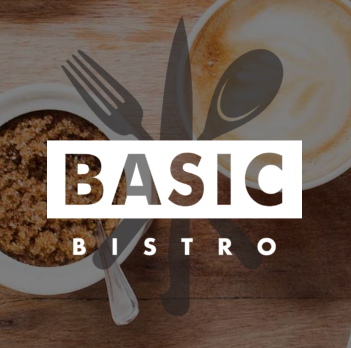 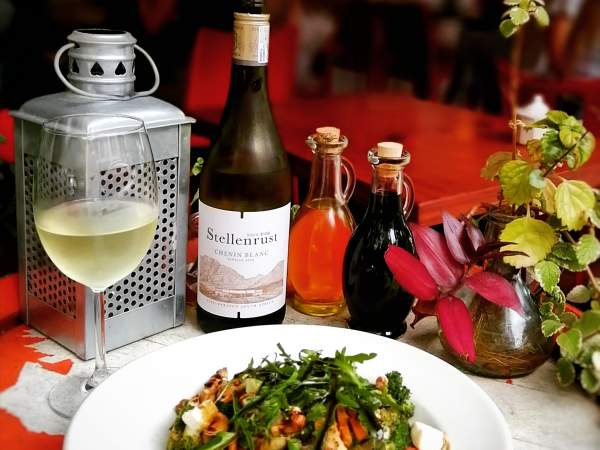 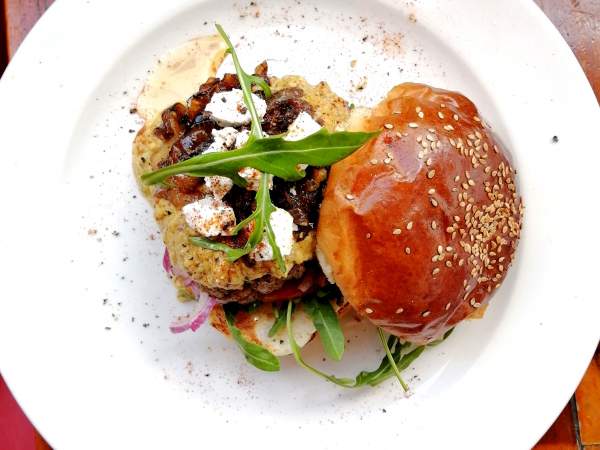 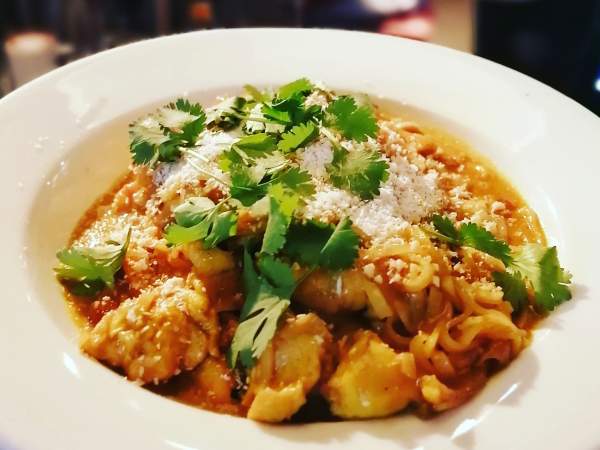 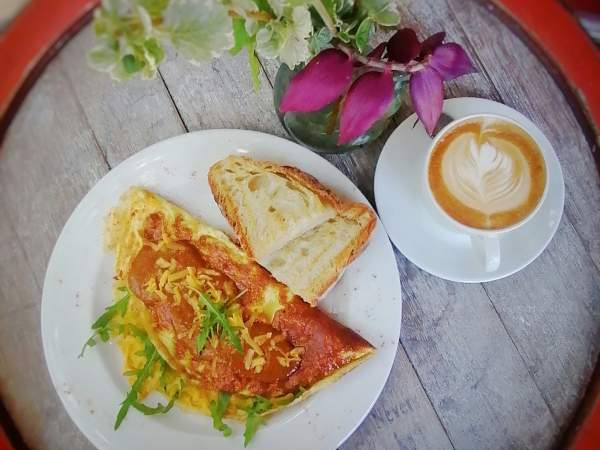 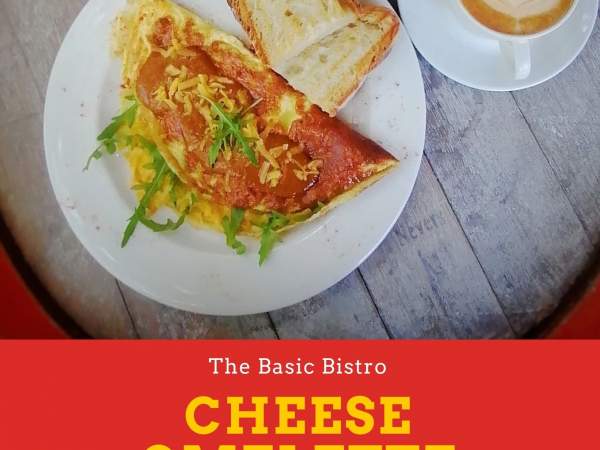 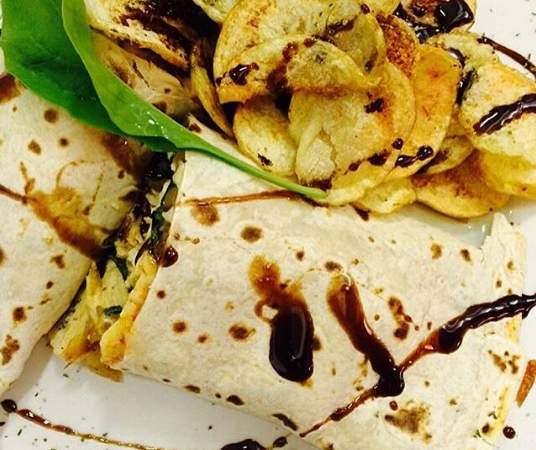 Basic Bistro is a cosy restaurant right in the heart of Stellenbosch. They have been making locals and strangers feel at home for many years, with a dedicated focus on using quality ingredients to prepare all meals while setting a comfortable and intimate atmosphere for their guests.