Situated in the popular Nelson Mandela Square, Cilantros is an upmarket, restaurant. Their menu consists of a range of fresh cocktails, seafood dishes and more. 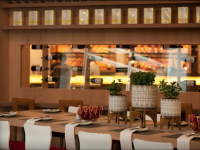 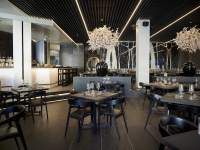 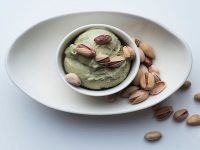 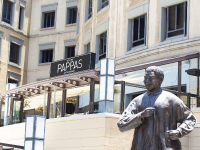