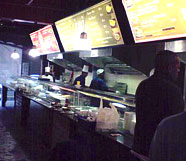 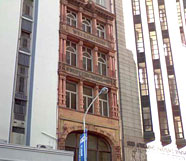 This buzzing canteen-style eatery is situated in the busy City Bowl, and serves a wide variety of food - from Turkish to Indian to Cape Malay - at affordable prices. Definitely a place to visit when those Indian food cravings kick in. 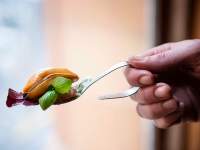 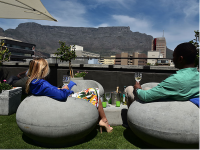 The Rooftop Bar at The Cape Diamond Hotel 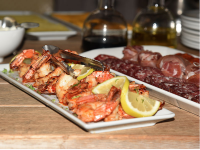 The Restaurant at The Cape Diamond Hotel 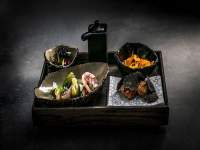