Beautiful food. Stunning environments. Engagingly delivered.  Think, for a moment, of your favourite things – the feel-good indulgences that make for stand-out days. Mine are food, people and interiors. I believe that memorable moments are made with beautiful meals, engagingly delivered in exquisite environments. At tashas we strive to bring all of these things together for you to enjoy.  If you take only one thing away when you leave a tashas, we hope it’s that quality is present in every little detail.  tashas is in every little detail. 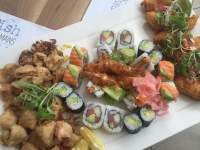 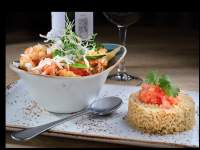 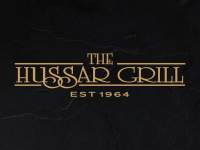 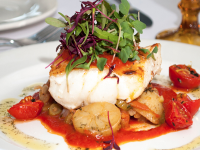