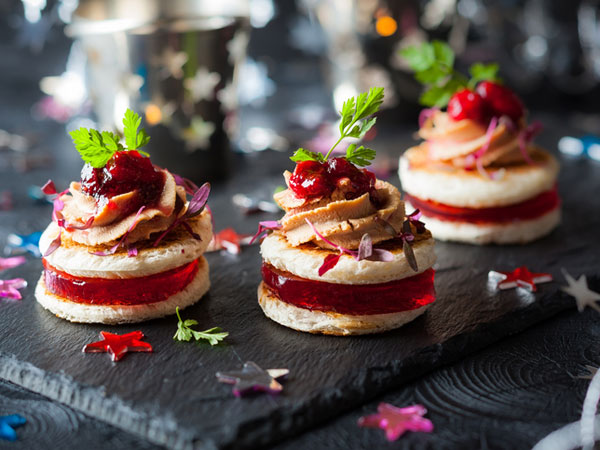 Authorities have halted the production of foie gras in southwestern France until August due to an outbreak of the H5N1 strain of bird flu, Condé Nast Traveller reported yesterday.

It’s a booming industry in France: Approximately 4 000 foie-gras farm workers will be without work for the next few months, and the French agriculture department will be compensating breeders for their losses estimated at over two million rand. The country supplies an estimated 75% of the world’s foie gras – 70 percent of which comes from the affected area shut down by bird flu – so this development will severely limit the supply to restaurants around the world, and raise prices. 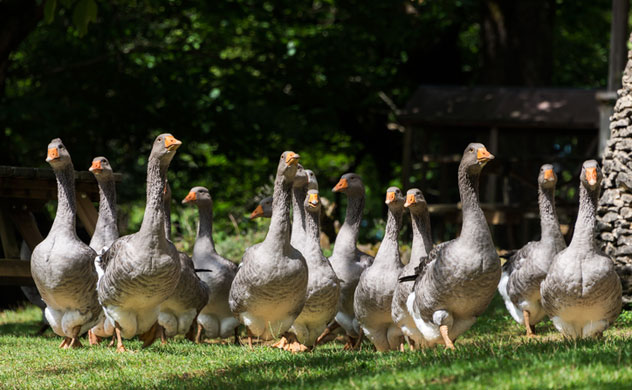 The delicacy, which is produced from the livers of force-fed ducks and geese, remains a hotly debated topic in South Africa. Force-feeding of animals is banned here, as well as the United Kingdom, Germany, Denmark, Italy, Poland and Argentina, amongst others. Importing foie gras products is, however, still legal on our shores, and it’s still served at several fine dining restaurants.