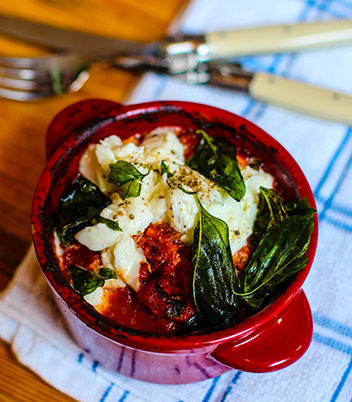 The melanzane at Il Contandino. Photo by Kate Liquorish.

James Diack, owner and chef patron of Coobs, The National and The Federal, has just revealed that he’s launching a fourth restaurant this spring.

Il Contadino (meaning The Farmer), positioned just two doors down from The National on 4th Avenue in Parktown North, will be opening its doors to the public this October.

Best known for his farm-to-table ethos, James creates menus that centre on seasonality and sustainability, with the majority of his produce originating from his family farm, Brightside. Il Contadino will be no different; so what exactly is going to make this spot unique? 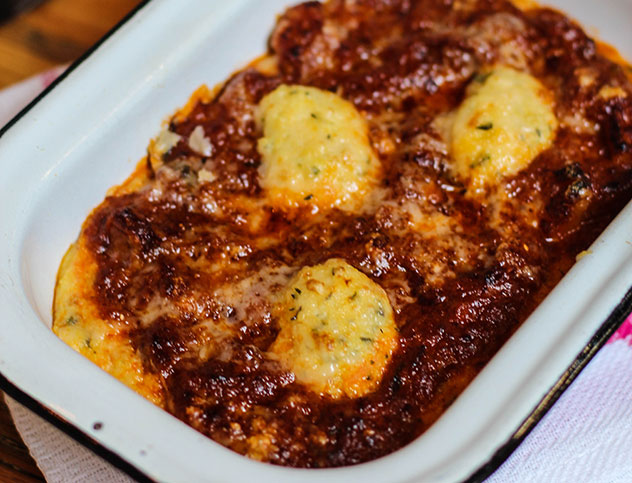 The cottage pie with polenta. Photo by Kate Liquorish.

“Each restaurant has its own style,” explains James. “Coobs leans towards fine dining, The National has a smoker and offers bistro-style cuisine, and The Federal is a kind of American-style diner. At Il Contadino we’ve built a wood-fired oven, and are installing a wood-fired rotisserie. We’re going to be making homely ‘peasant food’ in the European sense of term, doing as little as possible to great ingredients. Think beautiful tomatoes from the farm tossed with locally made buffalo mozzarella – and that’s your Caprese. Simple.” 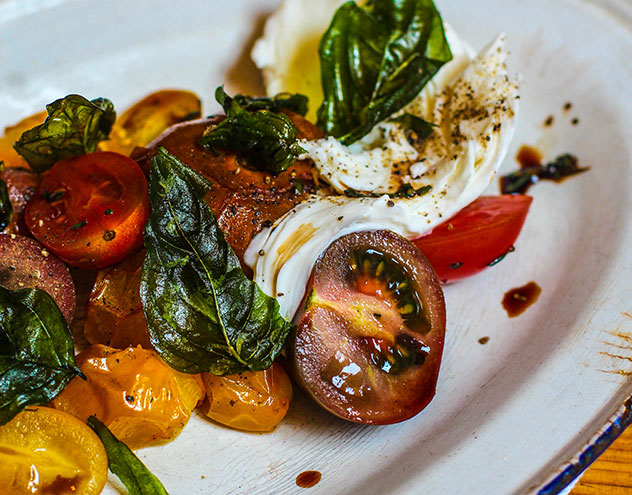 The Caprese. Photo by Kate Liquorish.

In many ways this ethos is an ode to the chef’s food escapades through the markets and quaint towns of Spain, Italy and France. “I went to the Dijon Market and at 7 o’clock in the morning they give you this beautiful crispy, freshly baked bread with a liver pâté and a glass of chablis – that’s magic.” 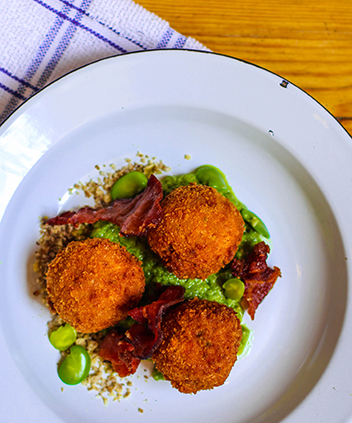 The arancini at Il Contandino. Photo by Kate Liquorish.

The restaurant itself is going to have an espresso bar and counter seating, with long wooden tables framing a smaller, private dining area and outdoor seating around the façade. Breakfasts will be rudimentary, while lunches will consist of a set menu with several dishes to share, accompanied by freshly baked focaccia bread from the oven. Dinner will be about exceptional, tasty classics. It’s a place for people to relax and kick back, where you can pop in for a glass of wine and a nibble or stay for the whole evening.

The wine list is going to be boutique, but very affordable, James says with a smile. “I’m actually getting the house wines made for me: Danie Steytler from Kaapzicht is making the red and Francois Haasbroek from Blackwater is going to be doing the white.”

Affordability is a big drive at Il Contadino: “I’m trying to build a restaurant that’s going to fit into where our economy’s going, so it’s not going to be expensive. I’m trying to keep prices down and keep things casual in every aspect: simple glassware, enamel plates, dishcloths for napkins. It’s going be fun and rustic, but not kitsch.”

And the kicker? Aperol spritz on tap. Yes, you heard it here first. 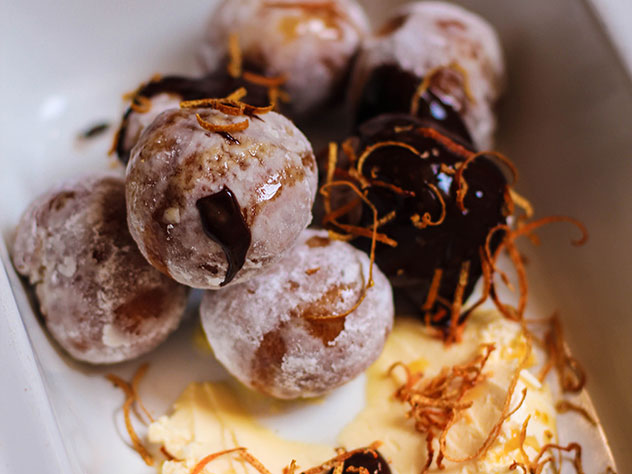