James Gaag has been appointed as executive chef of Top 10 restaurant La Colombe in Constantia.

If you’ve had the good fortune of eating at La Colombe, you’ll be familiar with Gaag’s skill. He’s been a part of the La Colombe team for the past eight years, four of which have been as head chef. His balance of flavours and creative intuition have helped define La Colombe’s outstanding food. 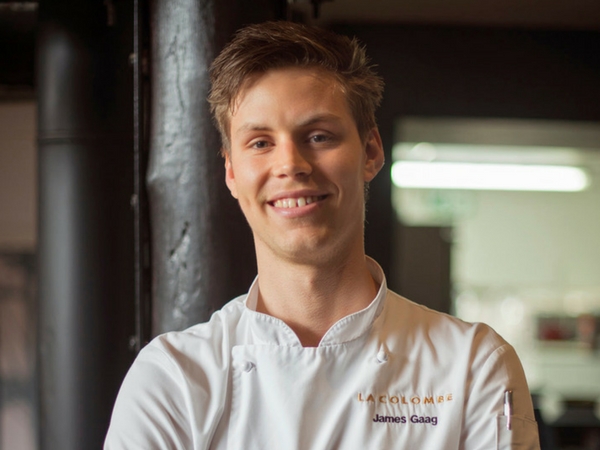 As for chef-proprietor Scot Kirton, he’s not going anywhere. The chef will remain actively involved in overseeing all restaurants within the group. Considering the group includes culinary heavy-hitters such as La Petite Colombe and Foxcroft, Scot is certainly going to have his hands full. 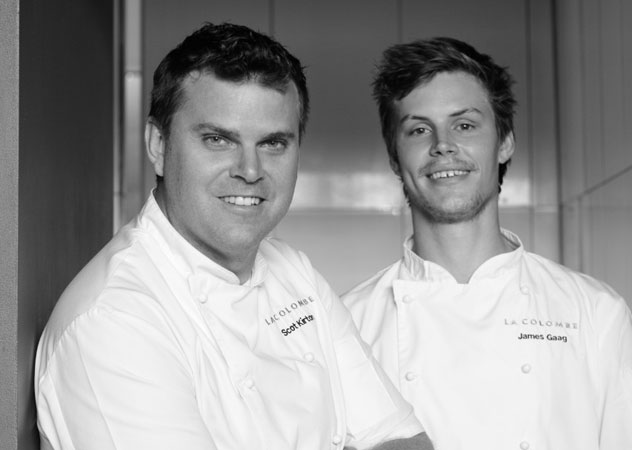 Gaag’s move up of course left available his head chef position, creating the opportunity for more change in the team. Ex La Colombe sous chef Jess van Dyk will return to La Colombe to take over the role of head chef. Jess is a familiar face in the kitchen; the Silwood-trained chef cut her teeth at La Colombe, before taking a break to travel. Joining her on the pass is young gun Keegan Brathewaite who will serve as sous chef.

'You're only as good as your last plate' ??? #chefslife #pushingpassion #girlchef #precision #details #lovewhatyoudo #lashes

To make way for these exciting changes, La Colombe will close for six weeks for a major revamp from 28 May. And, though we aren’t sure what alterations are being done, we’re pretty sure it’s going to blow our minds.