Luke Dale-Roberts to part ways with The Saxon

Luke Dale-Roberts’s Johannesburg fine-dining restaurant, Luke Dale-Roberts X Saxon, will be closing its doors on 31 March 2018. The news comes after two successful years at The Saxon Hotel, Villas & Spa with chef Candice Philip at the helm. Last year, the restaurant came in at number 19 at the Eat Out Mercedes-Benz Restaurant Awards. 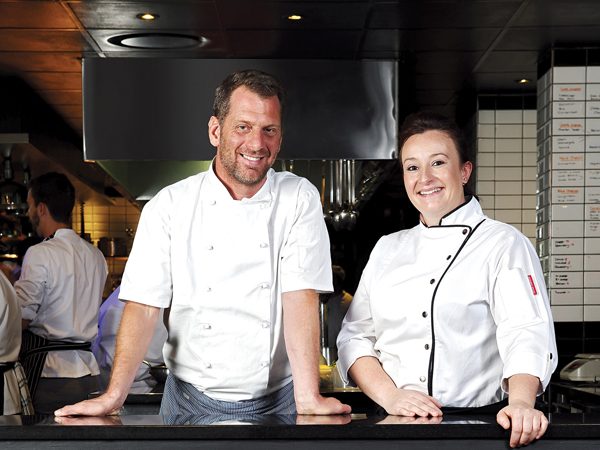 Following his departure, Luke plans to focus his efforts on his three Cape Town restaurants: The Test Kitchen, The Pot Luck Club and The Shortmarket Club. He describes his time in Johannesburg as a rewarding and insightful experience: “We were welcomed so warmly by the locals in Joburg; the energy of this city makes it an exciting place to create a food experience,” says Luke.

The parting of ways between Luke and George Cohen, managing director of The Saxon Hotel, Villas & Spa, is an amicable one and the two remain friends going forward. “It has been an honour and a pleasure to have had my good friend chef Luke as a member of the Saxon family for the past two years,” says George. 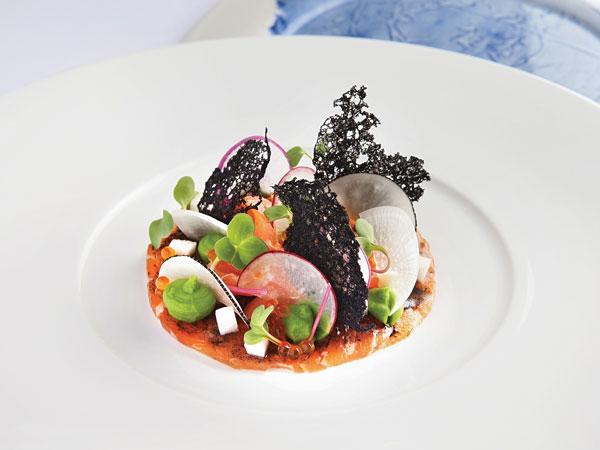 What will become of the space? The new restaurant at The Saxon Hotel, Villas & Spa will open its doors officially on 10 April 2018, where Candice Philip will remain as head chef. “This is a great opportunity for Candice to shine in her own right,” says Luke. “Working with her has been a pleasure and I’m excited to see what she comes up with at The Saxon to take it forward to its next culinary level.”

Despite the big move, Luke is not done with Joburg just yet and will also be looking to establish a new space within the next year.