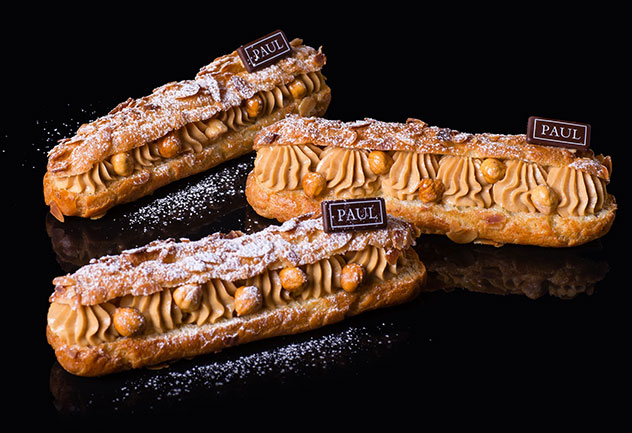 The display counter is well-known around the world for its high-end baked treats. Photo supplied.

Eat Out reported about plans of the world-famous French bakery brand, PAUL, to open a store in South Africa back in 2015, and it’s finally happening. 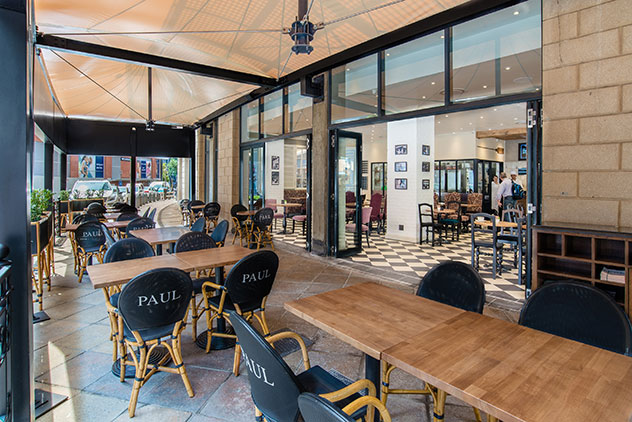 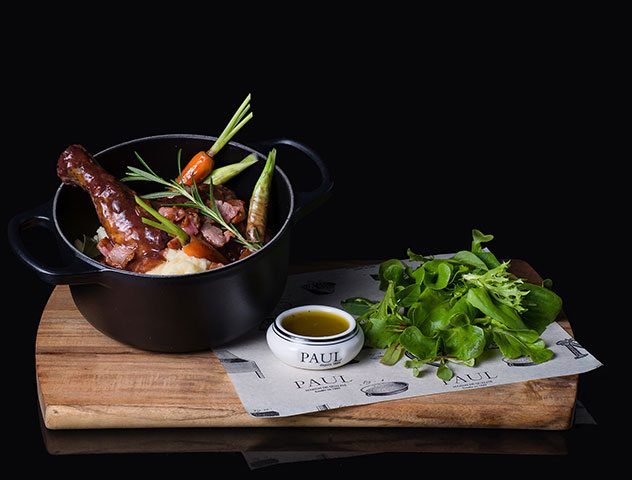 In addition to sweet treats, there are also hearty dinners, such as confit de canard. Photo supplied.

The family business was founded in 1889 and has since spread the taste of its pâtisserie across Europe, Asia, USA, the Middle East and now into South Africa. Since the opening of that first store in Croix in northern France, PAUL has become one of the most recognisable French bakery brands in the world, with just over 670 outlets. 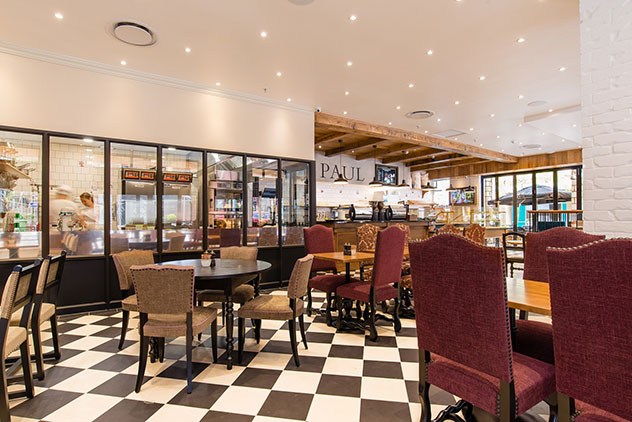 The family business has been running for 128 years. Photo supplied.

Hosting the grand opening on Sunday 5 March will be Maxime Holder, chairman of PAUL International. She says, “Our guests will enjoy time-honoured artistry, reflecting my family’s 128-year heritage, and incorporating latest gastronomic trends.” These modern touches will be in addition to the time-honoured recipes for mille-feuille chocolat, macarons, the viennoiseries, brioche, speciality breads and even confit de canard. 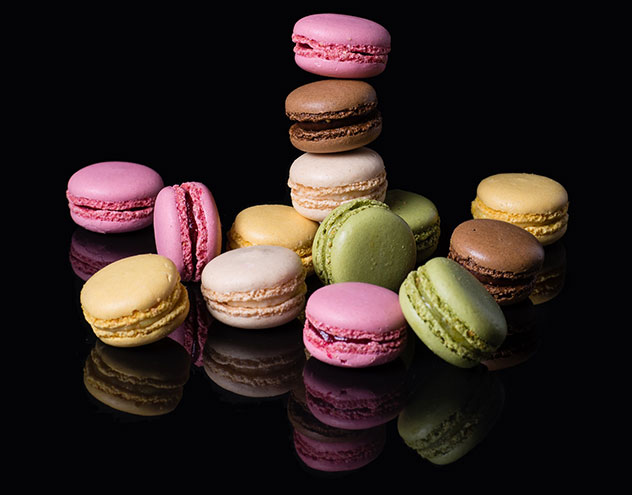 If you want to sneak a look – and a taste – before the grand opening on Sunday, the PAUL flagship restaurant will begin trading on Thursday 2 March. 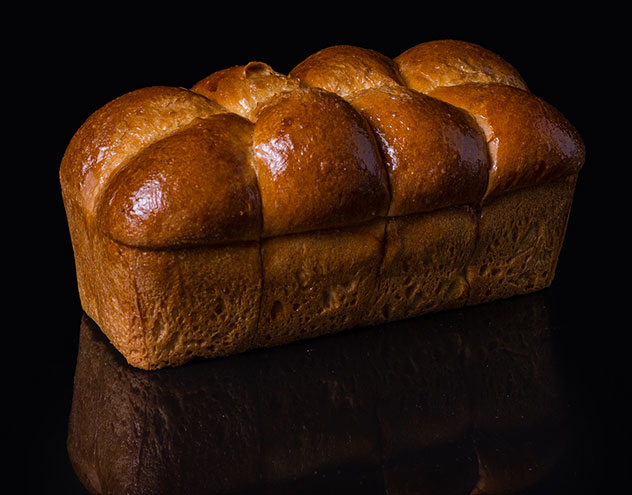 Breads and brioches are also on the list of famed dishes to try. Photo supplied.