SA’s Michelin-starred chef on his favourite restaurants back home

First a Michelin star, then a recipe book, then a second restaurant in France… That might be enough to keep even the most ambitious A-type individual busy. But Jan Hendrik van der Westhuizen, South Africa’s France-based Michelin-starred chef, confesses he has a short attention span – and a bit of a perfectionist streak. His latest project? A television show. 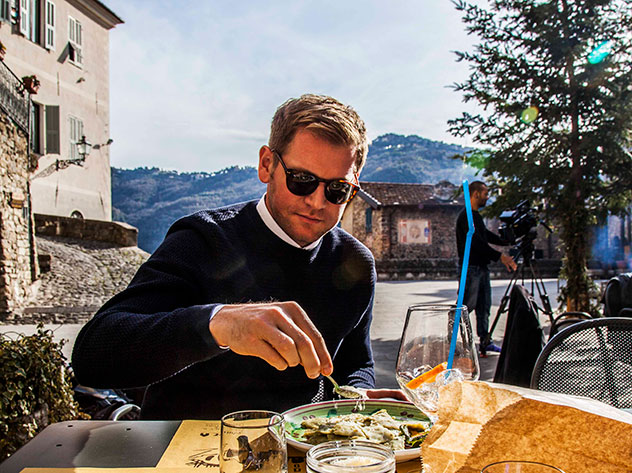 “Television and food is such a big thing,” says Jan. “We had such an amazing response from South Africans since winning the star, but most South Africans can’t come to France to experience it. So we wanted to open it up to the public and show what we do.”

The show is certainly about food – and each episode ends with a hero dish – but, says Jan, it’s not a cooking show in the traditional sense. “You won’t be looking over my shoulder while I say ‘now add the sugar’.” 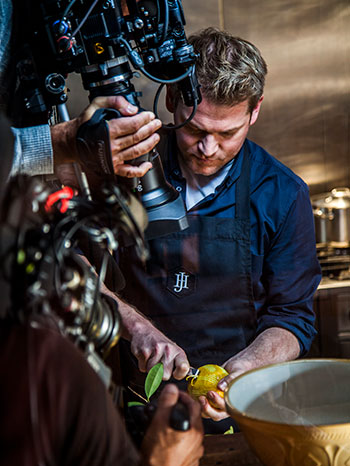 Catch the show at 7.30pm on Tuesdays, on VIA. Photo supplied.

Entitled simply Jan, the show, which is screening now on VIA and Showmax, is an eight-part series, a lot of which is filmed in two tiny villages just over the border in Italy.

“There’s this tiny village called Apricale in Liguria, Italy. It’s really close to Nice. It’s where I go on my weekends to switch off from the perfectionism of running the restaurant, and let my hair down.”

The show is also about travel – which Jan feels is important for creativity – and about people. “There’s this family who lives in their butchery – their lounge is in the butchery – and we picked up a sheep’s head and we were leaving, but then they poured me wine and gave me slivers of cured meat and I just had to sit down with them. I learnt so much filming this. We filmed in winter, so it’s a lot of comfort food.”

He may love Europe, but the boy who grew up on a farm in Middelburg is still very much alive. Jan also recently opened a second restaurant in front of Jan. It’s named Maria, after his grandmother Maria – a hugely important figure in his life – and Maria de Quellerie, the first French Huguenot who arrived at the Cape. On the menu there, pampoenkoekies share space with French legs of lamb. 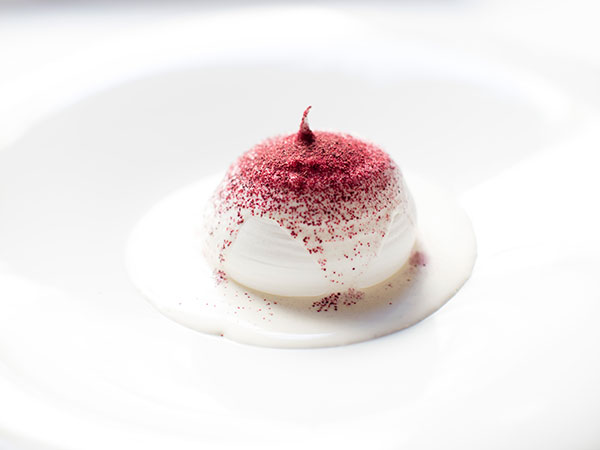 “It’s so important for me to keep coming back, to see what’s happening here. Even just with South African wine, so much is happening!”

So what are Jan’s great restaurant recommendations? He shares the top spots he has to visit.

My favourite restaurant for:

Hallelujah (Kloof Nek)
I just love what they do!

Schoon (Somerset West)
I haven’t been to the new one [The bakery recently relocated from Stellenbosch to Somerset West], but I always loved Fritz’s bread. 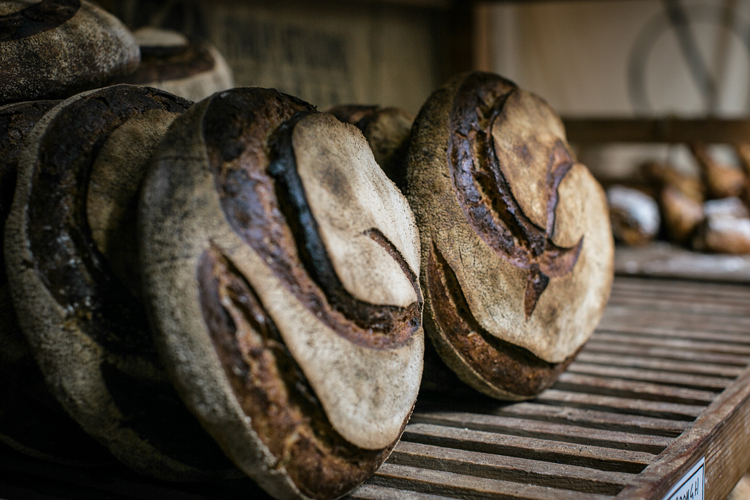 For shopping for ingredients

Olive Branch Deli (Kloof Street)
It’s this tiny deli on Kloof Street, with beautiful local produce. They have Karoo lamb, and Gayes Dairy does all their cheeses. That’s where I get my buchu from for the restaurant – so before I leave, I’m going to pick up a batch.

Greenhouse (Constantia)
I visited Peter Tempelhoff’s restaurant this time – it was amazing, I really loved it. 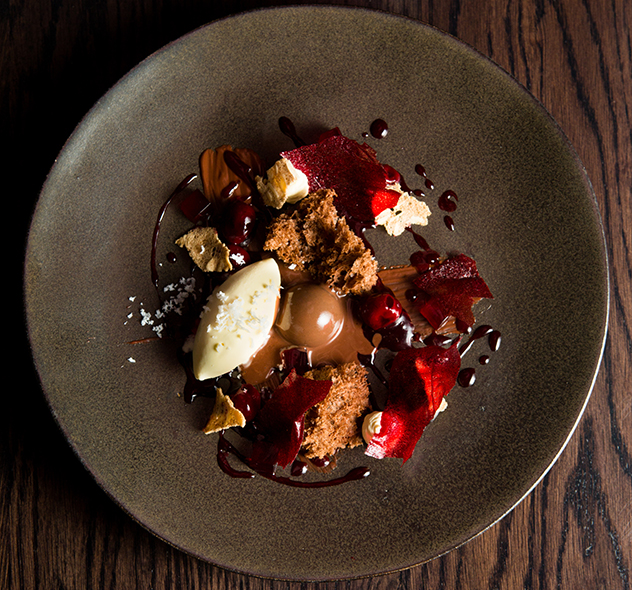 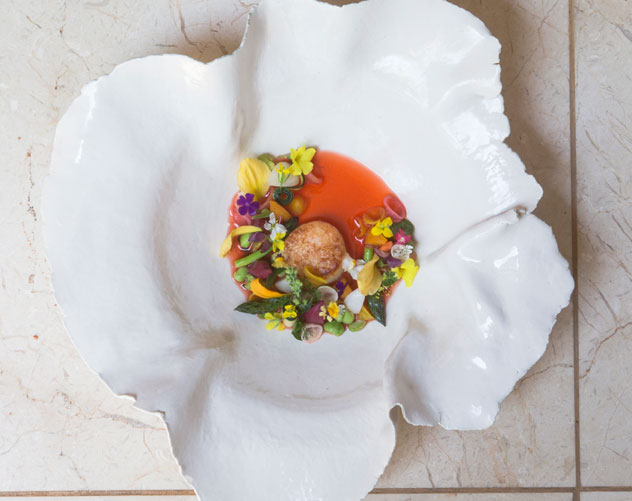 Marble (Rosebank)
What a job David is doing!

Jan Hendrik’s eight-part television show, JAN, is showing on VIA, DStv channel 147, on Tuesdays at 7.30pm, with repeats on Sundays at 8.30pm.