The music and culinary worlds are about to collide to create your favourite new local TV series. Klankbord is an exciting and unique new show in which beautiful melodies by local artists and fine food by SA chefs will meet. Food blogger, cook and Eat Out critic Ilse van der Merwe has taken her history and passion in both music and food to create the new series, which will premiere on 6 February on VIA (DStv channel 147).

Ilse, in collaboration with Carien Loubser – producer of Die Republiek van Zoid Afrika – will in each weekly episode take a South African musician on a mini road trip to a top local restaurant. There, the chef will take on the challenge of interpreting one of the musician’s most popular songs and turning it into a plate of food.

This happened today!!!! Thank you @francoisvancoke & @cheffoliage for an epic adventure. More to be revealed in January 2019. ???

Musicians include the likes of Francois van Coke, Zolani Mahola, Jack Parow, Arno Carstens and Hunter Kennedy. These musicals stars will be joining forces with chefs such as Chris Erasmus at Foliage, Reuben Riffel at Reuben’s in Franschhoek, Dale Stevens at Faber, Bertus Basson at Eike, Virgil Kahn at Indochine, Eat Out S.Pellegrino & Acqua Panna Chef of the Year, Kobus van der Merwe at Wolfgat, and more. 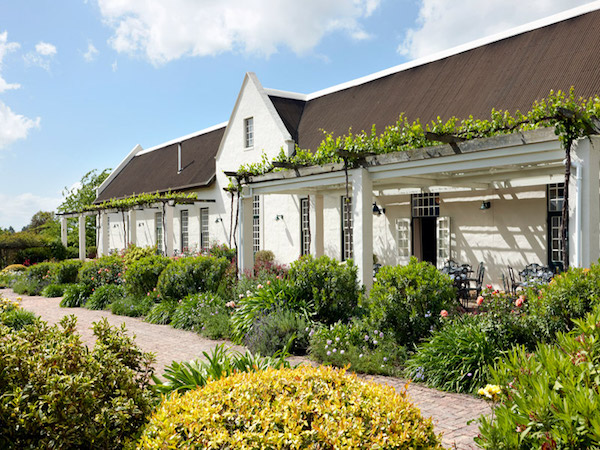 While we’ll have to wait until the series airs to find out what they’ll be cooking, the trailer teases that Klankbord will be a celebration of South African talent, stories and destinations spanning two unique creative genres; offering you an intimate backstage look into these two worlds. 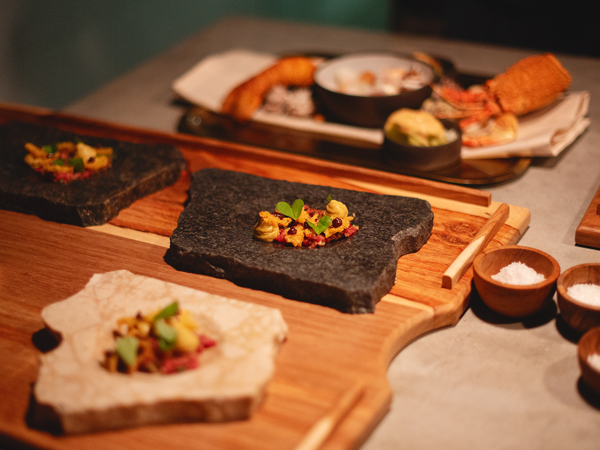