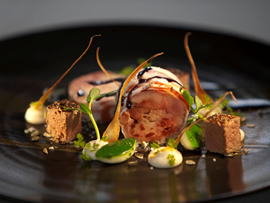 This dish is prepared by Chef Darren Badenhorst

Seven young South African chefs have made it through to phase two of the S.Pellegrino Young Chef awards. S.Pellegrino received over 3000 entries to the competition, which offers one chef from each region the chance to compete in the international competition in Milan in June.

The shortlist of 10 chefs representing Africa and Middle East included seven chefs from South African restaurants, one from Dubai, one from Kuwait and one from the UAE’s Etihad Airways. 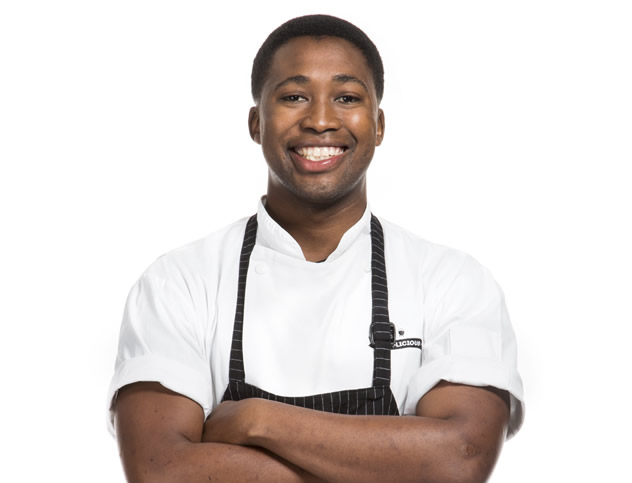 These 10 chefs will compete in a local competition, from which one representative will be chosen to battle it out against 19 chefs from the other regions in Milan in June 2015. David Higgs, executive chef at Eat Out Top 10 restaurant Five Hundred and our 2013 Chef of the Year, will mentor the region’s finalist at the competition. 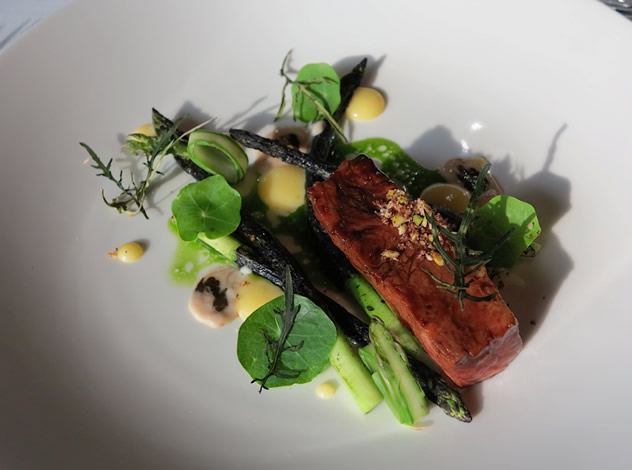