With restaurants Bertus Basson at Spice Route, Spek & Bone, The Deck at Hidden Valley, Overture, and De Vrije Burger under his belt, Bertus Basson shows no signs of slowing down. The chef has now announced plans to open Eike, a new restaurant set in the heart of Stellenbosch that will celebrate South Africa’s culinary heritage. The restaurant, which will open its doors on 1 August, will seat just 30 diners and serve a fixed menu for dinner only. 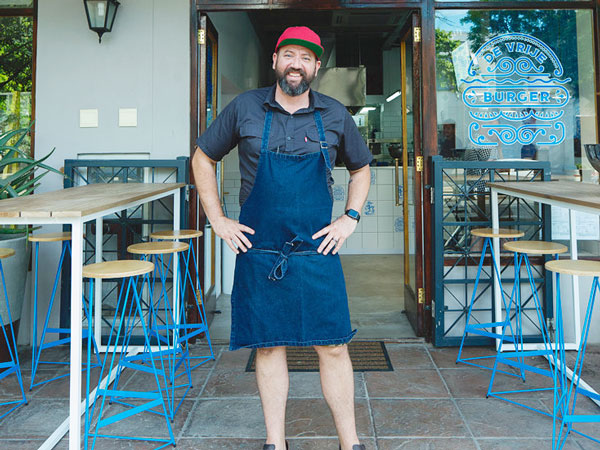 The concept behind Eike, which will be located in an historic building on Dorp Street, is inspired by Bertus’s dream to open a dining room that celebrates South Africa’s regions and food. Named for Stellenbosch’s moniker, ‘Die Eikestad’, Eike will pay homage to the country’s regional cuisines. “We should focus on what our country does best in its different regions and celebrate the people of that region for what they do best,” says Bertus in a teaser video for the new restaurant.

While the menu is still under wraps, Bertus has revealed who will be on his team: “I am excited to have Kyle du Plooy running the kitchen; he has been an integral part of Overture’s success of the last four years. Colette Degg will take charge of service; she has a wealth of international experience and was the manager at Terroir before deciding to join the Elke team.” The wines will be looked after by sommelier Nyaradzo Taguzu, who will curate a 100% South African wine list. 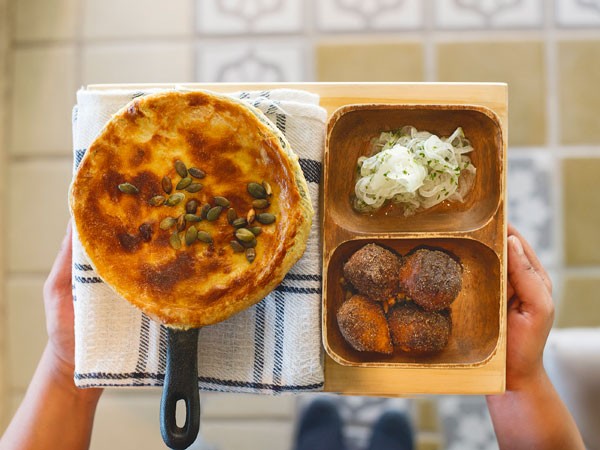 Stay tuned to Eat Out for further information on Eike’s opening on 1 August.

For your dining pleasure, we’ve created a handy map of where to find all Bertus Basson’s restaurants. You can also download our new app to find, book and review a restaurant near you.