Top chef on the move: The Greenhouse’s Gerald van der Walt to join The Tasting Room 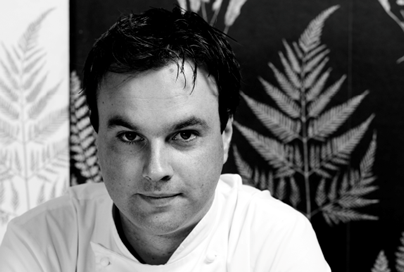 The Tasting Room’s Margot Janse, who has previously headed up the kitchen herself, says she made the decision to appoint a head chef because she’s been travelling a lot, and this will allow her to manage her time better without the restaurant losing any of its quality.

“I am most certainly not leaving,” emphasises Margot. “I’ve appointed Gerald as there’s a gap at the top; this takes nothing away from my team. I have incredible chefs. Gregory Caci, my sous chef, is fantastic and he and my team deserve the support.” 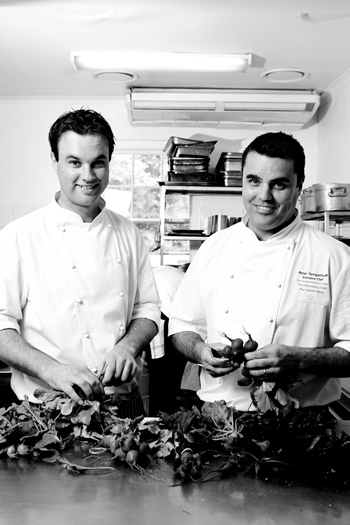 Gerald says he is very excited about the opportunity to work with Margot. “When I was a trainee chef, clumsily stumbling my way through chef school, I remember reading articles about her and what she was doing at The Tasting Room. Not for a second did I think I would be where I am today! It’s very humbling to have been given this chance – slightly nerve-wracking, but very exciting – and I hope to learn a great deal.”

Gerald’s position at The Greenhouse will be filled by Ashley Moss, a former sous chef at the restaurant who is returning after a stint in England at The Artichoke (current holder of the AA Restaurant of the Year Award in that country). Executive chef of the Cellars-Hohenort group Peter Tempelhoff says he is excited to welcome Ashley back to the team. (The restaurant will close in July for a brief break and reopen on 1 August with a brand new menu and some new touches to the interior.)