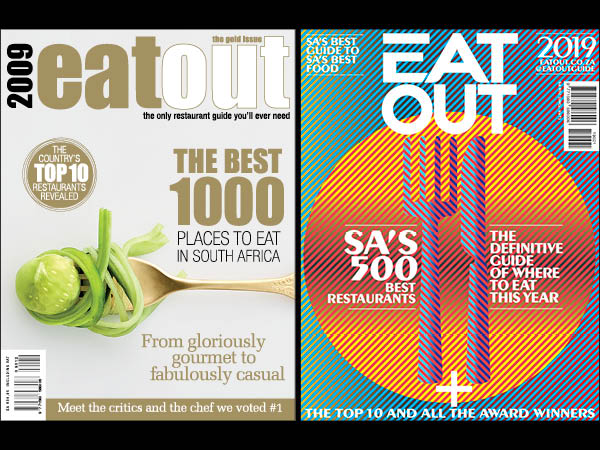 
Eat Out Chef of the Year: Luke Dale-Roberts of La Colombe (at Constantia Uitsig Wine Estate in Cape Town) 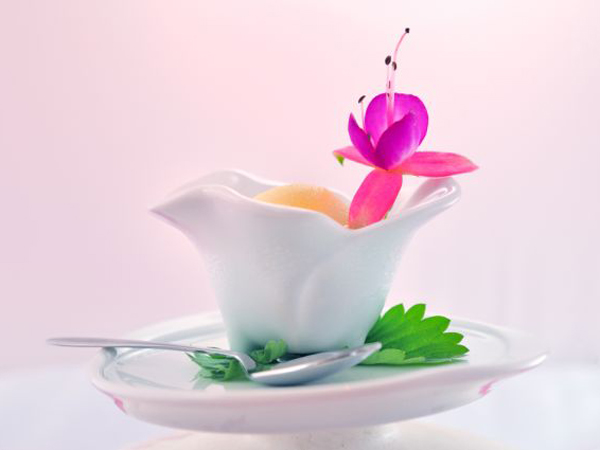 Ah, the nostalgia of dishes from a simpler time. Photo supplied.

How times have changed 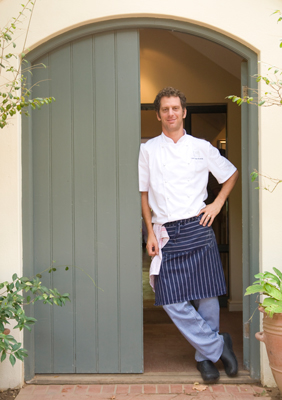 Arguably the most interesting change-up is that Luke Dale-Roberts headed up La Colombe (now helmed by executive chef James Gaag and chef-owner Scot Kirton) the last time it was at number one; his restaurant The Test Kitchen enjoyed a run of six consecutive number ones before moving to number two in 2018.

Chantel Dartnall at Restaurant Mosaic is still going strong in the Top 10 a decade later, and Bertus Basson’s Overture has been a regular contender in the nominees list and Top 10 since 2008.

George Jardine’s original Jardine (which used to be above Jason Bakery – then Jardine Bakery – on Bree Street) was resurrected when he reopened another spot by the same name in Stellenbosch in 2016. Margot Janse, the former chef at now-closed The Tasting Room at Le Quartier Français (which was also a regular in our Top 10 for more than a decade) is now the chief judge of these awards. Finally, Adriaan Maree – who worked as head chef at Roots in 2012 – is now boasting his own spot in Pretoria named Fermier, which came in at number 11 in 2018. We’ve added a considerable number of new awards since 2008, too. Make sure to check out all the winners.