Following the success of MasterChef SA Season 3 at the end of 2014 (during which we gave away a fabulous Nederburg hamper every week in our #KitchenQuip tweeting competition), M-Net filmed another version of the show with a twist. Instead of featuring chef hopefuls with obscure jobs (like our all-time favourite train driver’s assistant, Roxi) they selected a motley group of familiar faces from the South African entertainment world.

MasterChef South Africa Celebrity! (yes, it comes with an exclamation mark) kicks off at 6pm on Sunday 8 February 2015. And, in a welcome change from the usual format in which the winner takes home shiny prizes and cash, the celebrities in this version of the show are playing to win money for a charity of their choice. 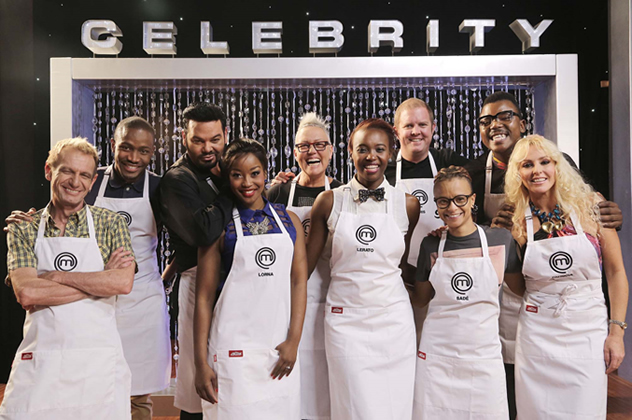 Fans can look forward to a more light-hearted version of the popular cooking series, which promises to showcase the hidden (or perhaps missing entirely – so much more entertaining) cooking talents of these South African celebrities with all the usual comedy and drama.

Tune into to MasterChef South Africa Celebrity! On M-Net 101 on Sunday 8 February at 6pm.