Hartford House to pop up for one night only in Durban

Durbanites who have been itching to make a booking at Hartford House (one of the nominees for the Top 10 at the 2016 Eat Out Mercedes-Benz Restaurant Awards) will be excited to hear that chef Constantijn Hahndiek will be bringing a taste of Hartford to Durban with a one-night pop-up at 9th Avenue Bistro on 28 June 2017. 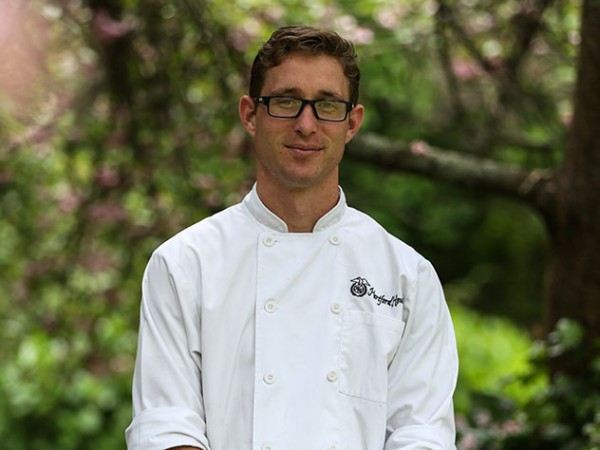 Constantijn, who will briefly be taking over chef Charlie Lakin’s kitchen at 9th Avenue in Morningside, will plate up a five-course tasting menu for R495 per person. The dishes will be reminiscent of what is served at the fine-dining Midlands restaurant, including cauliflower cheese with Gourmet Greek gouda croquette and cauliflower espuma; Jerusalem artichokes with charcoal-grilled line fish and seaweed tea; Midlands quail with quince and chickweed; rainbow beets with best end of lamb and barley; and a dish dubbed The Granadilla Vina for dessert. 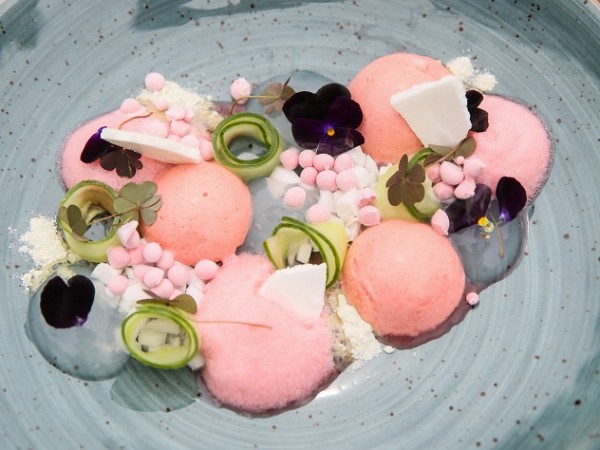 Bookings can be made via info@9thavenuebistro.co.za, but if you don’t manage to secure a spot, 9th Avenue owner Gina Neilson says this could be the first of many collaborations. Also exciting is that Hartford House will soon return the favour and host chef Charlie for a pop-up of his own. 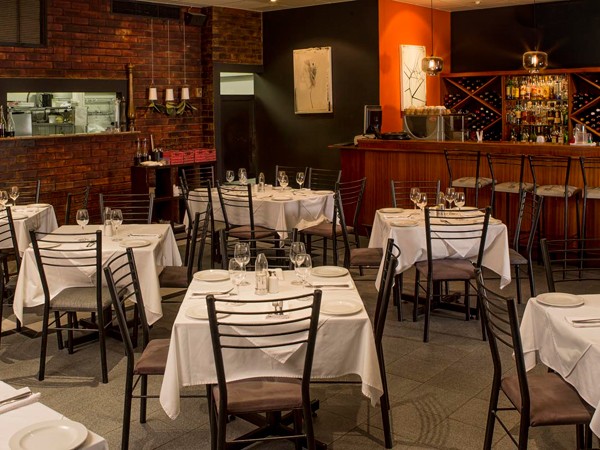 The setting at 9th Avenue Bistro in Morningside. Photo supplied.