Breaking: South African restaurant named one of the best in the world

The World’s 50 Best Restaurants, sponsored by S.Pellegrino & Acqua Panna, have just been revealed at an awards ceremony held in Singapore, Southeast Asia. South African restaurant The Test Kitchen has come in at number 44, making it the award show’s pick for best restaurant in Africa.

Thank you to all who have supported us along the way. Much love from Chef Luke and the whole TTK family. . . #foodie #food #instagood #restaurant #interior #justgoshoot #testkitchen #lukedaleroberts #eatout #igers #igdaily #igerscapetown #instafood #yum #foodporn #capetownfoodie #capetown #picoftheday #top50restaurantsintheworld

The Test Kitchen (currently ranked at number two in the Eat Out Mercedes-Benz Restaurant Awards Top 10) has moved up six places from last year’s ranking of number 50.

Luke Dale Roberts’s Woodstock restaurant is joined by Constantia’s La Colombe (which is currently ranked number three in South Africa), coming in at number 114 on the extended 51 to 120 list.

Now in its 17th year, The World’s 50 Best Restaurants continues to celebrate the very best in global gastronomy, showcasing a broad cross-section of cultures and cuisines from restaurants across the continents. 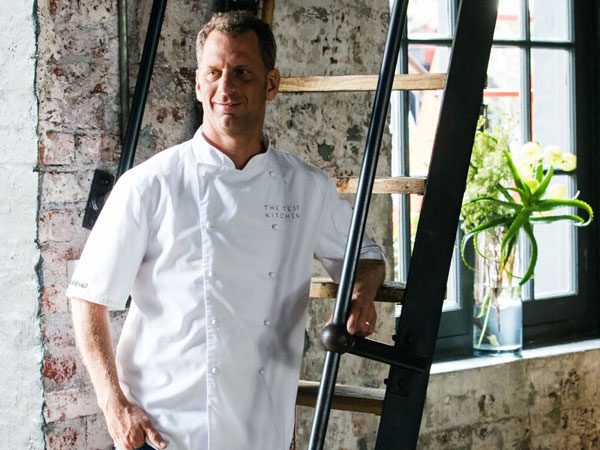 Read our review of The Test Kitchen and view images of the restaurant.


Have you been to The Test Kitchen? Write a review and we’ll feed a hungry child. Know the best way to write a review? Download our new app and write one in seconds.