10 warm desserts in the Winelands

Though a blistering summer makes you long for cooler weather, when it does arrive you may just find yourself regretfully shutting yourself in. These hot desserts are the cure – they’ll make you head out for a lovely day in the Winelands and thoroughly warm you up.

Everything that Bertus Basson does is great, but when he focuses on local recipes, he always knocks it out of the park. At his Paarl restaurant he serves an old-school malva pudding for R69. This classic South African baked dessert can’t be beaten, and when served with ice cream and custard (as Bertus’s is), it’s out of this world.

The chocolate fondant at Emily’s is famous with locals. Made with 70% Belgian chocolate, it’s the perfect warming treat to enjoy with the fantastic view at Emily’s. It comes served with pistachio ice cream and is definitely one for your Instagram (R95). 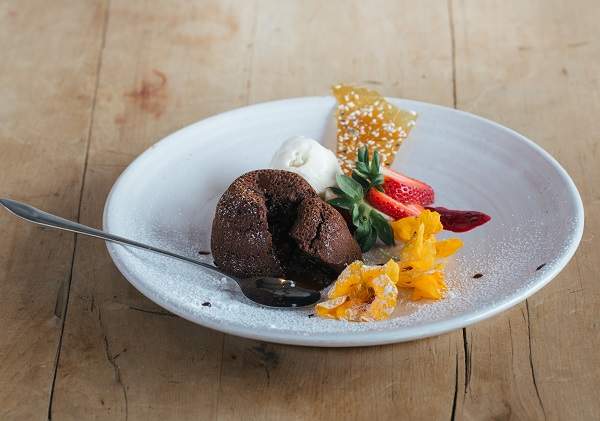 Enjoy Haute Cabrière’s sago pudding cooked in cream, sugar and cinnamon. It comes topped with apricot jam, toasted meringue and an almond ice cream. Alternatively, opt for a French classic, crêpes Suzette. Folded into triangles and topped with citrus, they come served in the pan with sugar syrup, orange liqueur and orange blossom ice cream. These desserts are available as part of their set menus (R370 for a starter, main and dessert; R270 for a main and dessert; and R450 for the six-course tasting menu). 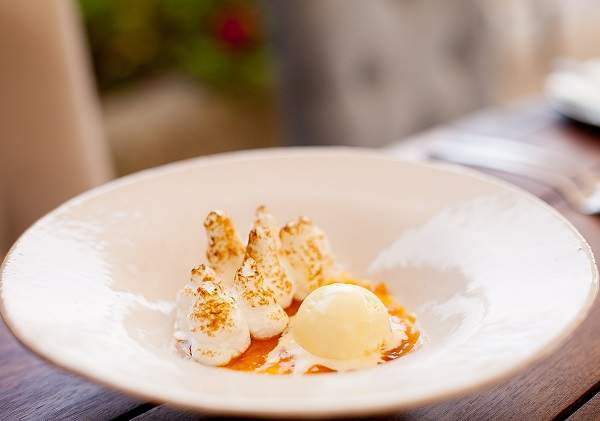 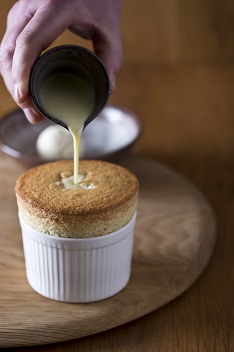 Soufflés have been on the menu at Jordan Restaurant since its inception in 2009. Though the menu changes weekly, a soufflé can almost always be found on it and a particular favourite is the one flavoured with honey and poppy seeds. Ex-sculler Richard Sibanda is the soufflé king and turns these out with ice cream and crème anglaise, the latter of which is poured inside the soufflé once it gets to your table. Unmissable. 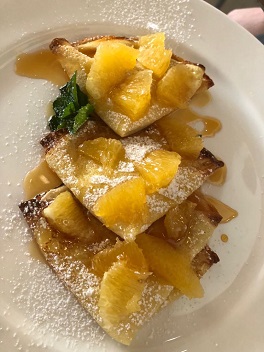 Experience country cuisine at its finest at Manor House with a pick between malva pudding, crêpes and crumble (or go for them all!). Their crêpes, named crêpes Suzelle, are a play on crêpes Suzette. South African flavours are infused with this French classic and it’s topped with a light dusting of icing sugar (R70). The orchard crumble is made with locally grown apples and cooked down with cinnamon before being topped with a ginger-and-oat crumble and homemade custard (R65). The traditional malva pudding is served with vanilla ice cream (R55). 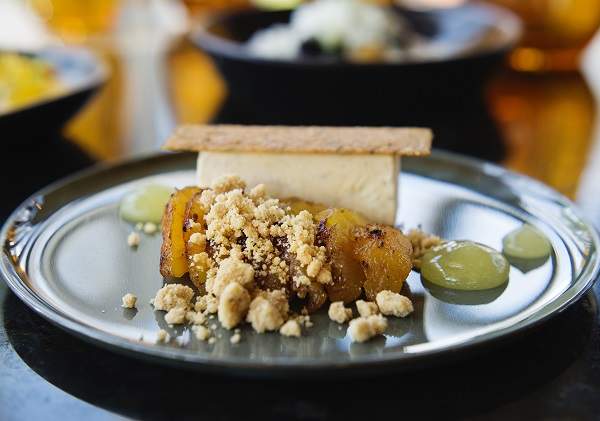 The picture-perfect raspberry soufflé at Orangerie Restaurant is a must-try. The soufflé is made with fresh raspberries and is served with a raspberry compote and homemade vanilla ice cream (R105). 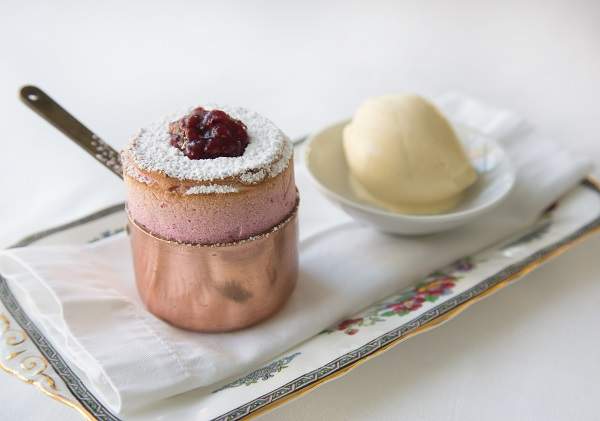 Try not to take dozens of pictures of Orangerie’s raspberry soufflé. Photo supplied.

The Restaurant at Grande Provence (Franschhoek)

It’s impossible to get sick of fondants, especially ones made perfectly. Get yours at Grande Provence, made with 70% Valrhona chocolate and served surrounded by fresh and roasted winter fruits as well as tuile, a sesame crumb, and vanilla and roasted peanut ice cream (R120). It comes straight from the oven to your watering mouth. 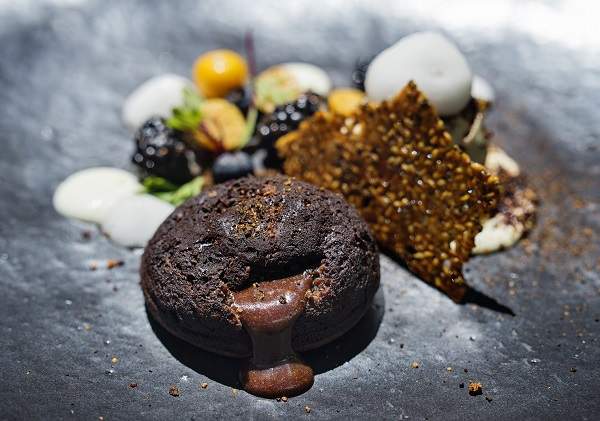 The classic chocolate fondant with a modern twist at The Restaurant at Grande Provence. Photo supplied.

Stellenbosch Kitchen is whipping up dark chocolate and toffee fondants served with white chocolate ice cream and a passion fruit crème anglaise (R70). Pair with a double espresso or their don pedro. 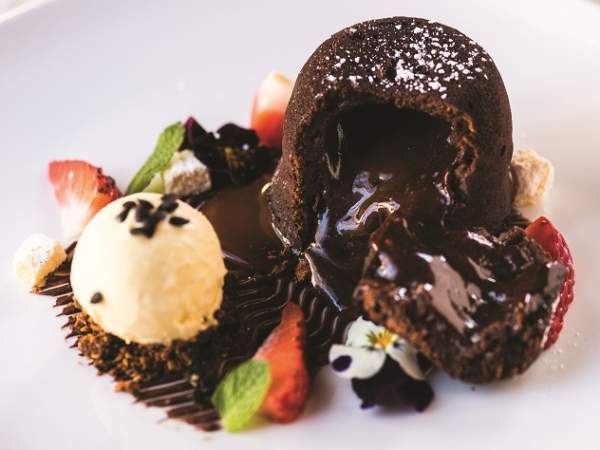 If you’re looking for a new take on a classic South African dessert, this is the place to find it. Towerbosch has malva pudding spring rolls – dessert spring rolls are stuffed with malva and served atop crème anglaise. They’re finished off with a scoop of balsamic-and-cashew ice cream. 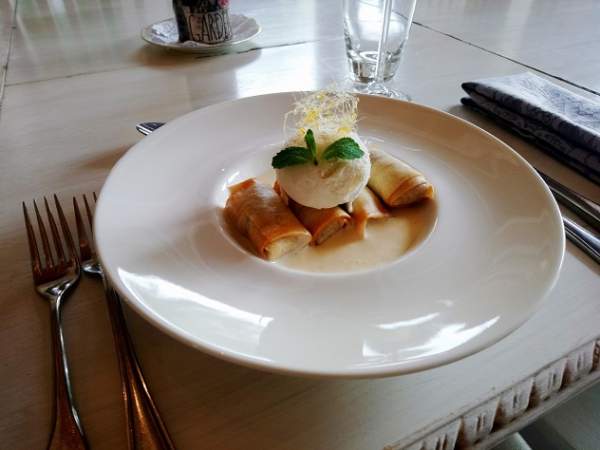