Awarded for the first time this year, the Eat Out Graham Beck Chefs’ Chef is voted for by the chefs at each of the 30 nominated restaurants. All chefs currently working in South Africa were eligible to win. Our very first winner is Kobus van der Merwe of Wolfgat in Paternoster.

Defining South African flavour has always been difficult. But where once a ‘South African menu’ meant Peppermint Crisp tart, a new, grown-up identity is being forged at Wolfgat on the West Coast, by one inspired forager, Kobus van der Merwe. 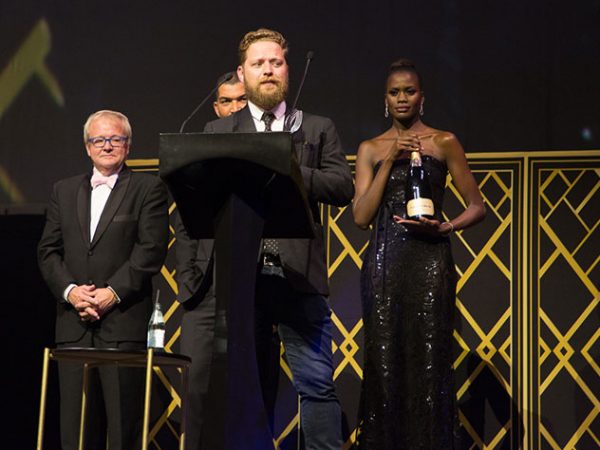 After growing an impressive reputation for his first Paternoster restaurant, Oep ve Koep, Kobus van der Merwe opened Wolfgat in the spring of 2016. The tiny restaurant (it seats just 24), overlooks the dunes and glittering sea. 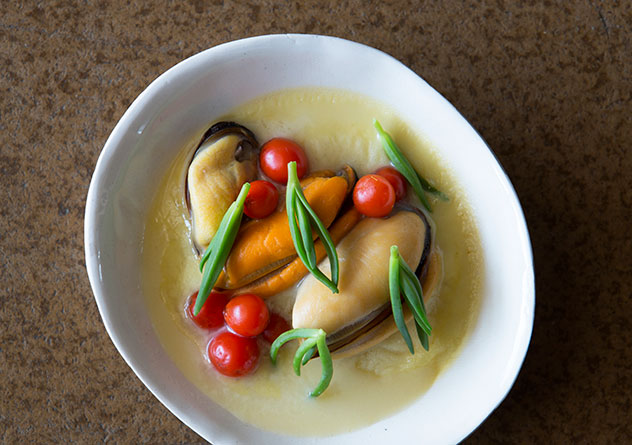 A mussel dish at Wolfgat. Photo by Jac de Villiers.

A visit to Wolfgat, which also came in at number 13 at the 2017 Eat Out Mercedes-Benz Restaurant Awards, could see you tucking into home-made breadsticks, with a pan of hot bubbling farm butter infused with bokkoms and seaweed, lightly poached oysters with tsamma melon and samphire, or deliciously memorable farmed Jacobsbaai perlemoen poached in a creamy sauce with klipkombers. 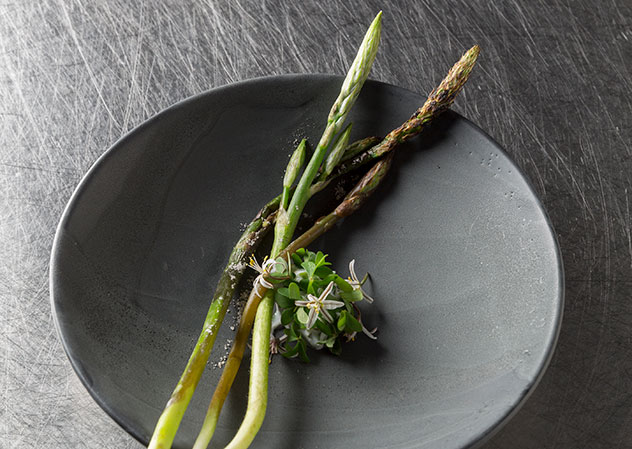 The kicker? The entire seven-course menu is either foraged from the surrounding dunes, or sourced from farms within a tiny radius.

“He blows my mind every time I eat there,” says Wesley Randles, head chef at The Shortmarket Club. “He’s the only one in the country who can serve you something you’ve never eaten in your life before; the only South African chef really serving heritage food.” 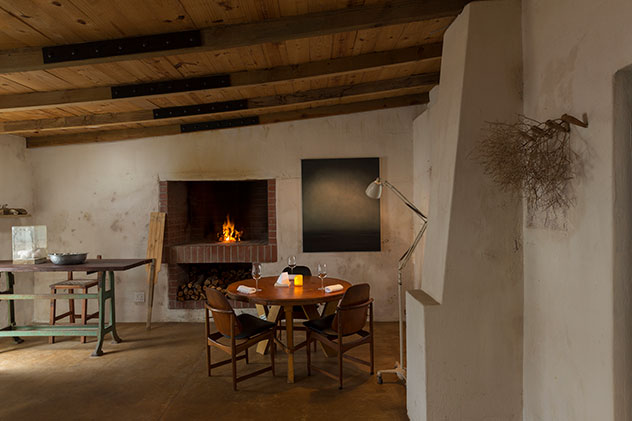 The understated but stylish interior at Wolfgat. Photo by Jac de Villiers.

The ingredients might sound intimidating to some, but here’s the thing: it works. “His flavour combinations have me baffled every single time,” says FABER’s Eric Bulpitt. “He’s a spokesperson for real South African coastal cuisine.”

“He deserves all the praise for his Strandveld cuisine. It’s world-class cooking,” affirms Cornel Mostert of Mulberry & Prince.

“His work inspires! A great chef and friend,” adds Lucas Carstens of Makaron. 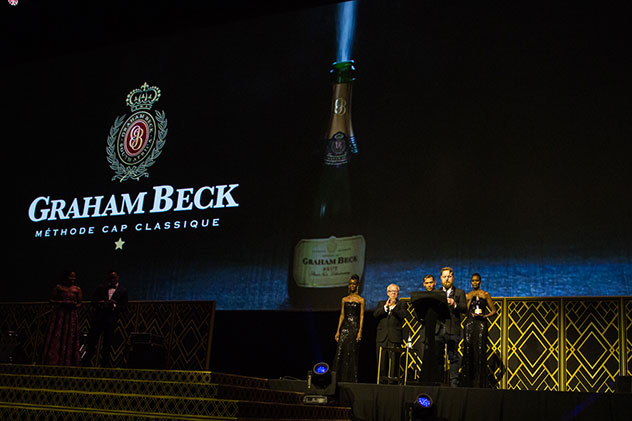 Kobus receiving the award at the Eat Out Mercedes-Benz Restaurant Awards. Photo by Shavan Rahim.

Kobus himself was overwhelmed to receive the award. “The Eat Out Graham Beck Chefs’ Chef Award to me is probably the biggest honour of them all,” said Kobus, in an interview after receiving the award. “I look up to all of these colleagues of mine and for them to recognise what we’re doing in a small un-industrial kitchen on the West Coast is heartwarming and really amazing.”