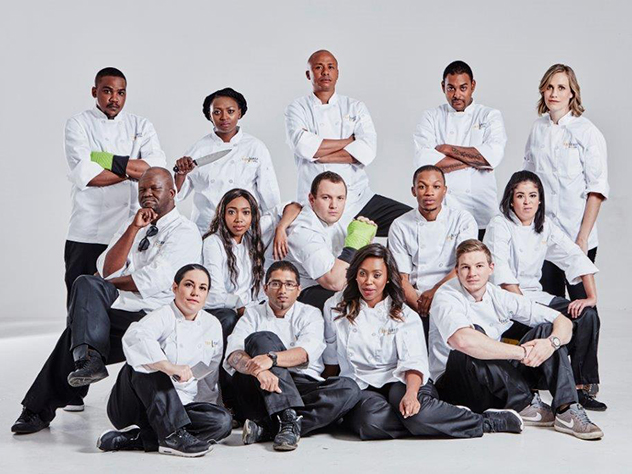 The first-ever season of Top Chef SA will kick off on Tuesday 12 July on SABC3 at 8pm. South Africa’s version follows the same formula as that of the international show for professional chefs, but will feature 14 of our own chefs, two local chef judges and a celebrity with an avid interest in food.

Episodes were filmed in Johannesburg, which is where Urban Brew, the Top Chef SA producers, are based, so local fans of the show can look forward to seeing those familiar Quickfire and Elimination Challenges set at exciting locations in and around the City of Gold. 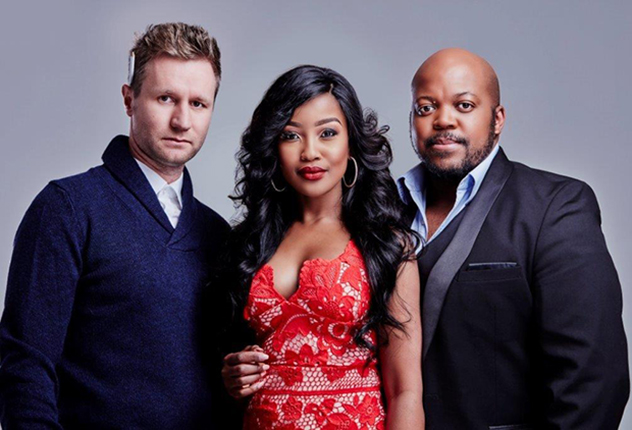 The two judges, Neill Anthony and Lesego Semenya, have both worked as private chefs for high-profile clients. Neill has hosted his own show on Food Network called The Private Chef, and Lesego was named one of Mail & Guardian’s Top 200 Young People for 2015. Top Billing presenter and Eat Out critic Lorna Maseko brings oodles of glamour and her own well-known love of food.

At the launch of Top Chef SA, guests participated in a cook-off and enjoyed a four-course dinner prepared by Neill and Lebo. Eat Out was there to meet the contestants and guess who’ll be packing up their knives and who’ll stick around until the end. Stay tuned to SABC3 and Eat Out for updates.