Some of Eat Out’s top 20 chefs weigh in on what restaurant trends they’d like to see the end of this year. From smears to spheres, here’s what’s on the outs in the culinary world.

Vetoed by: Chef Luke Dale-Roberts of The Test Kitchen

Time to put down those paintbrushes and chuck away the palette knife – the questionable smear of sauce on plates is out.

Vetoed by: Chef Freddie Dias of The Pot Luck Club

“I just want to have a good cup of coffee with a tried-and-tested blend. Coffee should be like your favourite winter jersey. It doesn’t need to be at the height of fashion, it just needs to be warm and comforting,” says Freddie. 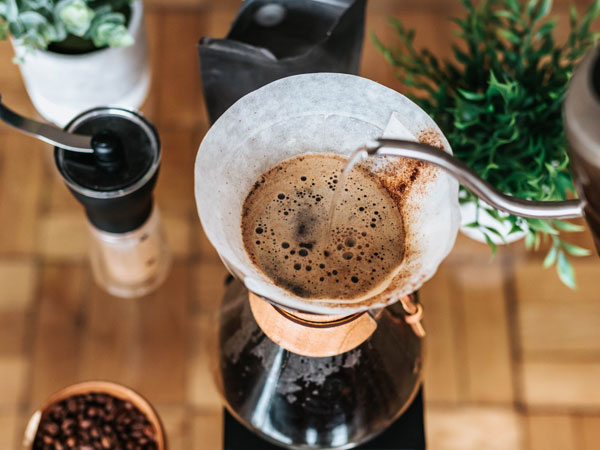 From cold brews to pour overs, is coffee getting to complicated?

“Not everything people forage actually tastes good,” the chefs point out. 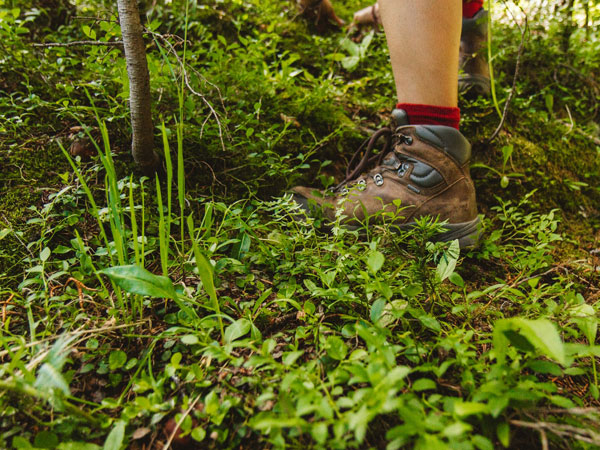 Not everything should be foraged and eaten according to the La Colombe chefs.

Vetoed by: Chef Ivor Jones of Chefs Warehouse at Beau Constantia and Chef Chantel Dartnall of Restaurant Mosaic at The Orient

“I think the molecular trend has now finally reached its end, and more and more chefs are moving away from using spheres and other extreme molecular elements on their dishes,” says Chantel.

“The trend of charging exorbitant prices because you can get away with it for 6 months must die. [Similarly,] releasing a new wine with a four-figure price just because you can. This nonsense needs to be stopped. Even for tourists spending money, we are becoming an expensive destination that will collapse our industry,” says the chef. 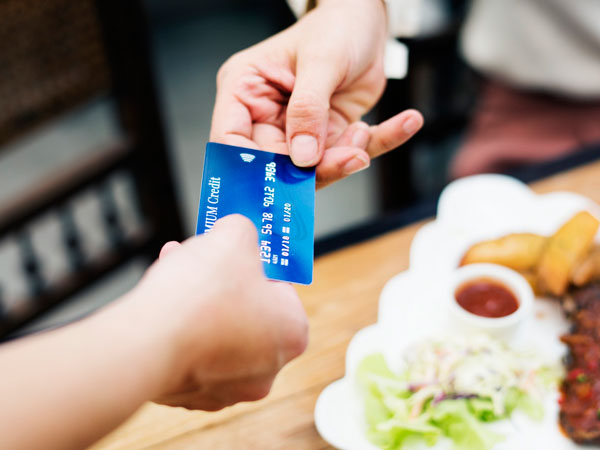 We are becoming an expensive destination that will collapse our industry, says chef George Jardine.

Vetoed by: Chef Michael Cooke of Camphors at Vergelegen

Nobody likes a bit of frilly foliage stuck in your teeth. Especially if it doesn’t lend anything to the dish.

“NO more plastic packaging,” says Chris. We’re on board with that! Luckily restaurants have been banding together to reduce their use of plastic, and brands are coming up with some inventive (and pretty) alternatives that can work for the industry.

A review in exchange for a full tasting menu is an unfortunate trend the DW chef would like to see the back of. 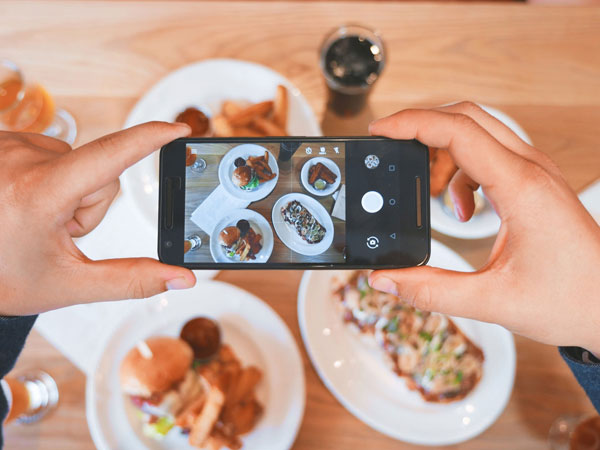 Vetoed by: Adriaan Maree of Fermier

The Pretoria chef would like to see a lot less sweet-on-sweet. Does this mean that the freakshakes moment is officially over? 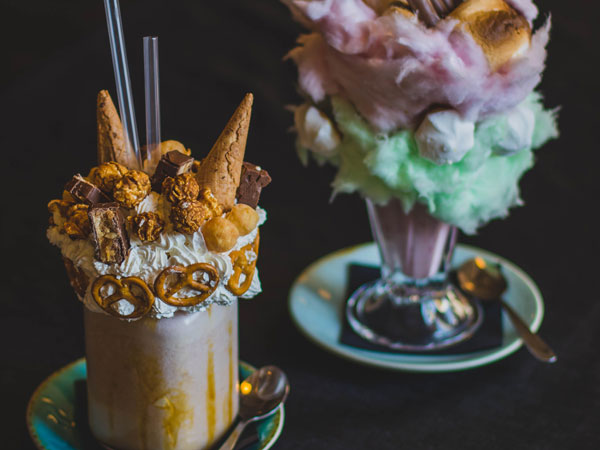 Is the OTT shake trend over?

What are your most hated restaurant trends? Let us know in the comments below!